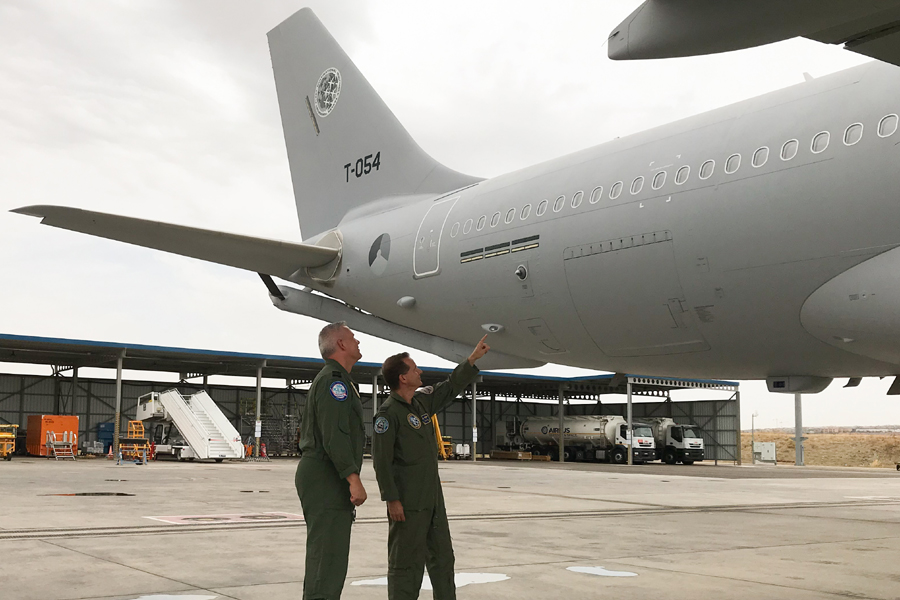 The MMF programme is a multinational pooling and sharing initiative. The fleet will consist of nine Multi-role Tanker Transport aircraft able to provide strategic transport, air-to-air refuelling and medical evacuation capabilities to its six participating nations (Belgium, the Czech Republic, Germany, Luxembourg, The Netherlands and Norway). The aircraft are owned by NATO and managed by the NATO Support and Procurement Agency (NSPA) with the support of the Organization for Joint Armament Cooperation (OCCAR) on the acquisition phase until the end of 2022. The Multinational Multi-Role Tanker Transport Unit operates the fleet.