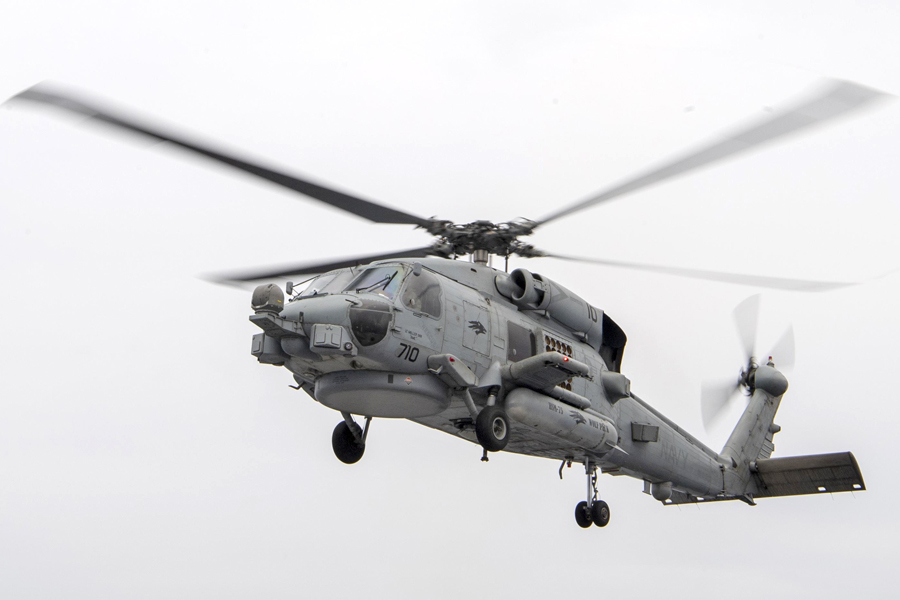 Lockheed Martin has been awarded a $447 million contract to produce and deliver 12 MH-60R Sea Hawk helicopters for the Republic of Korea.

Work will be performed in Owego, New York (52%); Stratford, Connecticut (40%); and Troy, Alabama (8%), and is expected to be completed in December 2024. Foreign Military Sales funds in the amount of $447,230,778 will be obligated at time of award, none of which will expire at the end of the current fiscal year. The Naval Air Systems Command, Patuxent River, Maryland, is the contracting activity.