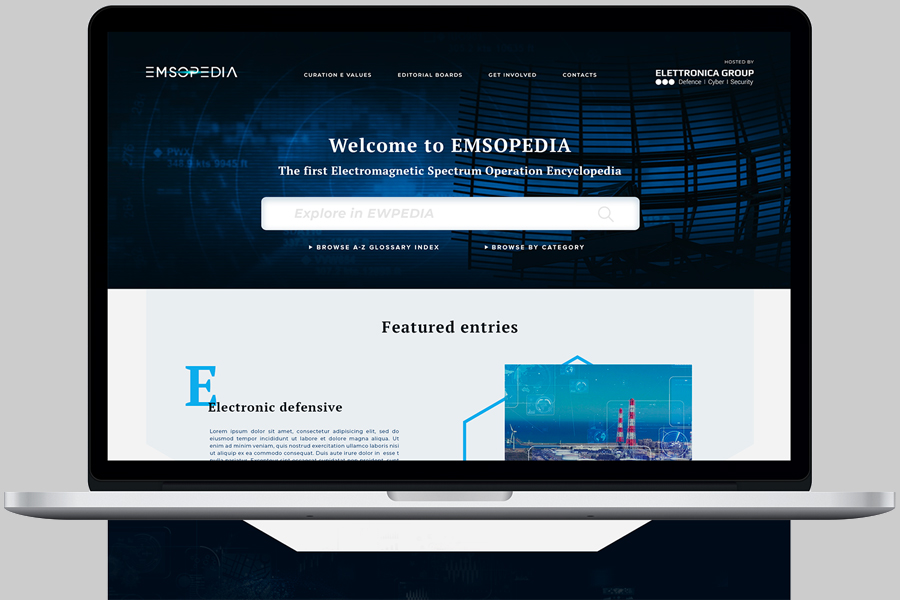 The Electromagnetic Spectrum (EMS) is a domain in which, from which and through which all military, military-supported and asymmetric missions are performed. Alongside air, land, sea and space, the electromagnetic spectrum has become a key enabler for cyber warfare and space activities. Mastery of the spectrum to achieve spectrum superiority and supremacy is intrinsic to prevailing in all domains, including cyberspace. Therefore, warfare in the 21st century and beyond will see the electromagnetic spectrum as a contested and congested resource where silent battles will be performed.

The civilian and military worlds are increasingly converging in the electromagnetic spectrum. The global economy is dependent on the spectrum in more ways than one can imagine. Meanwhile, electronics miniaturisation is giving people a growing number of devices which can access and exploit the spectrum. Thus the electromagnetic spectrum is a virtual yet critical international infrastructure. Protecting it is paramount.

EMSOpedia will help people to understand these challenges, both in the military and civilian contexts. It is a useful, multi domain and interdisciplinary tool not only for the armed forces, but also for the more general audience of Academia, students, policy makers and journalists. Compiled by the world’s leading electronic warfare experts inside and outside the company, with the cooperation of several qualified contributors, EMSOpedia will become the standard reference work for the fast-moving discipline of EMSO. It is an ‘open project’ to which all experts and practitioners, as well as, Institutional Entities, sector associations, academia representatives can make qualified contributions to increase knowledge, enriching definitions and add new entries.

Currently, there is an initial EMSOpedia release with 100 entries which contains significant EMSO knowledge but possibilities exist to enlarge this further. Anyone with expertise on the subject can write to the scientific committee of the project and apply to enrich existing entries or create new ones. EMSOpedia is published in a handy online format making it easy to use from your PC, laptop, or from your tablet or mobile/cell phone. Elettronica has also designed it to be ‘future proof’ as it will be updated with new entries throughout its life reflecting the dynamic world of EMSO.

Elettronica was founded in 1951 by the engineer Filippo Fratalocchi. He introduced Italy to electronic warfare, realising the need to protect ships, planes and vehicles from electromagnetic threats, like radar.

“Today, 70 years after its establishment, Elettronica is a global and integrated Defence, Security and Cyber Group. We have always invested in research and development to maintain our market position and to predict future threats. We are heavily involved in the evolution of Electronic Warfare into Electromagnetic Spectrum Operations. For this reason, to celebrate our 70th birthday, we wanted to collate all our knowledge in EMSOpedia, our encyclopaedia dedicated to EMSO and share it with the global defence community. This is to say thank you for the help the company has received from so many stakeholders, institutions, armed forces, academia and suppliers.

“EMSOpedia is unique. There is no organic initiative using its broad taxonomic structure which also clarifies the myriad of interconnections between EMSO’s various topics” said Mr. Enzo Benigni, President and CEO of Elettronica S.p.A. 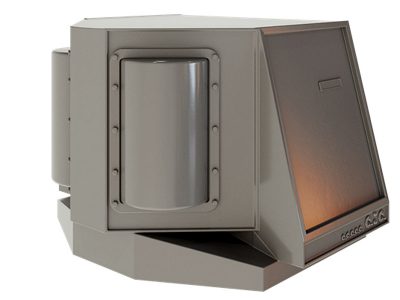 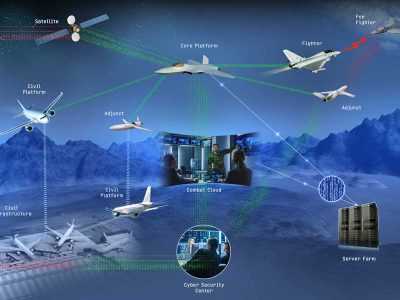 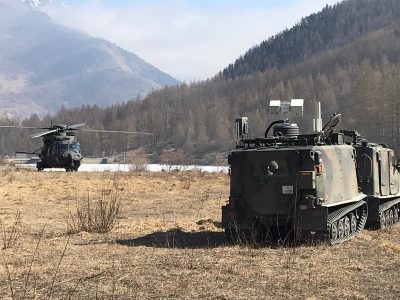 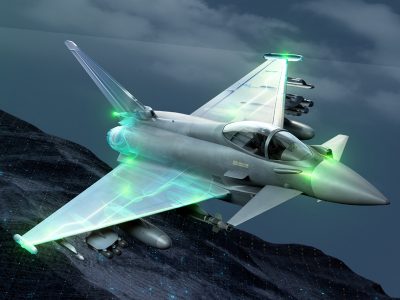