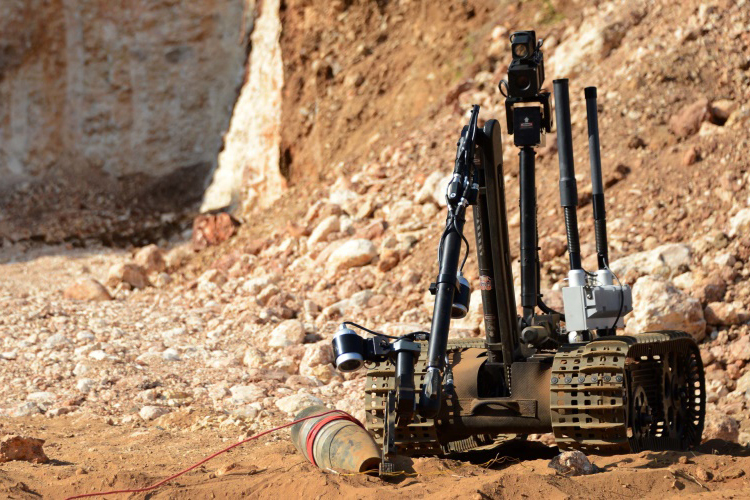 Foster-Miller, doing business as QinetiQ North America, has been awarded a contract for MK 2 Man Transportable Robotic Systems for Australia.

The services under this contract cover the production of systems, depot level repair parts, initial spares kits, consumables, repair parts and approved accessories. This contract includes options, which if exercised, would bring the cumulative value of this contract to $54,884,091. This contract includes purchases for the Commonwealth of Australia under the Foreign Military Sales (FMS) programme. The location of the work will be determined by individual task orders and is expected to be completed by March 2022. If all options are exercised, work will continue through March 2026.

FMS Australia funding in the amount of $300,000 will be obligated at time of award under the first delivery order and will not expire at the end of the current fiscal year. This contract was not competitively procured in accordance with 10 US Code 2304(c)(1) as there is only one responsible source and no other supplies or services will satisfy agency requirements.