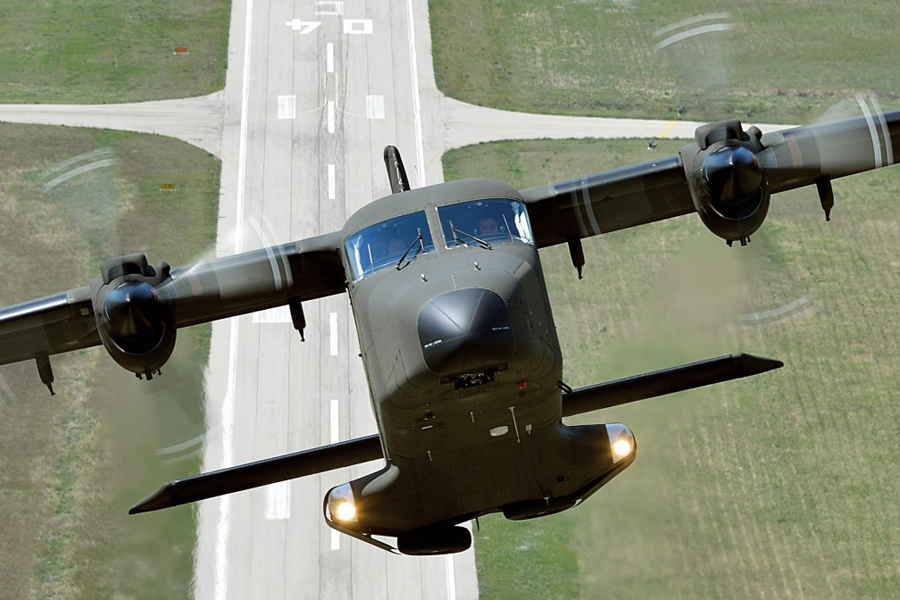 RUAG International has announced the completion of the sale of RUAG Aerospace Services GmbH to General Atomics Europe.

With the transfer of ownership (contractual closing) from RUAG Aerospace Services GmbH to General Atomics Europe (GA-Europe), all company shares have been transferred to the new owner. The sale process has thus been contractually completed. GA-Europe is taking over all business activities as well as all of the approximately 420 employees. At the Oberpfaffenhofen site, RUAG International continues to employ 800 people in aerostructures construction (RUAG Aerostructures) – this business segment is not affected by the sale.

Felix Ammann, former Managing Director of RUAG Aerospace Services GmbH, says: “We are very pleased with the successful conclusion and wish General Atomics Europe every success for the future. We are convinced that they bring excellent prerequisites with them to successfully continue the business activities and sustainably secure the jobs for the future.”

Harald Robl, Managing Director of General Atomics Europe, adds: “With this acquisition, GA-Europe is sustainably strengthening its market positioning in the aviation business. We have developed a strategic concept for the future that will open up new growth and value creation prospects for the Oberpfaffenhofen site, far beyond the existing business areas, despite the current economic crisis.”

A corresponding agreement (signing) for the acquisition of the business activities of RUAG Aerospace Services GmbH has already been signed by both companies on 30 September 2020. The sale is in line with the concept for the unbundling and realignment of RUAG International approved by the Swiss Federal Council on 15 March 2019. The parties have agreed not to disclose the contractual terms.

With the transfer of the services division, the then RUAG supplemented the product and service portfolio with the production of the Dornier 228 and its customer support, as well as maintenance on business jets and military helicopters. In 2007, RUAG began further development of the Do228 into the Do228 Next Generation, and in 2009 RUAG resumed production of the aircraft. The successful maiden flight of the new series aircraft took place on 30 July 2010. To this day, the Do228 NG is manufactured in Oberpfaffenhofen and Customer Support looks after customers worldwide.

In the field of military helicopter maintenance, new orders were secured for the NH90 of the German Armed Forces. The site is thus well positioned for the future. In business jets, the company focused on creating added value for customers through its ‘one-stop shop’ approach. This also strengthened its position in the market thanks to the improved customer experience.