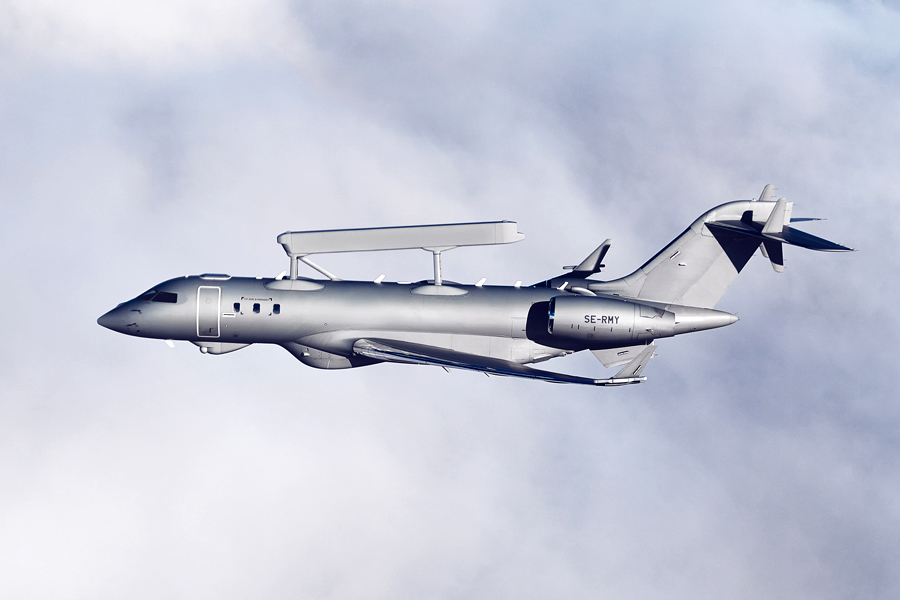 Saab has today announced that the company has just delivered the third of five GlobalEye aircraft to the United Arab Emirates.

“Completing three deliveries of a solution as advanced as GlobalEye in less than a year proves Saab’s solid expertise as a provider of high-technology solutions and our focus on meeting our commitments, especially given the current circumstances. By handling the entire process, including sensor development and integration, we are uniquely in control of every critical part of this complex programme”, says Micael Johansson, President and CEO of Saab. 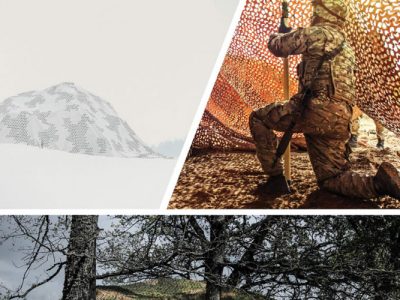 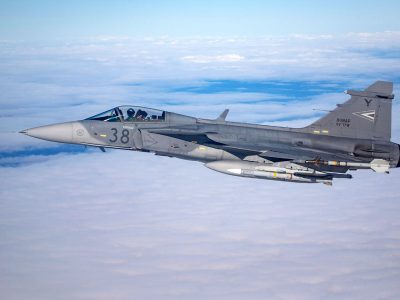 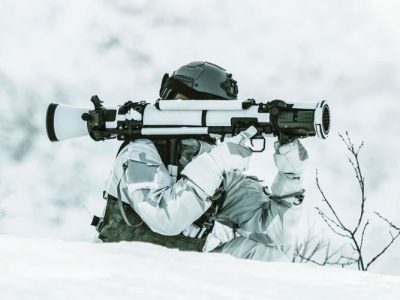 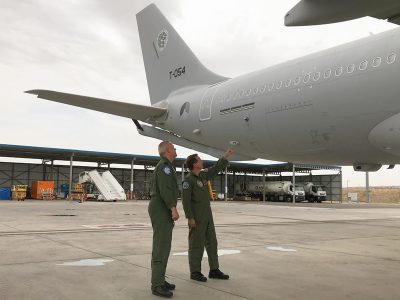