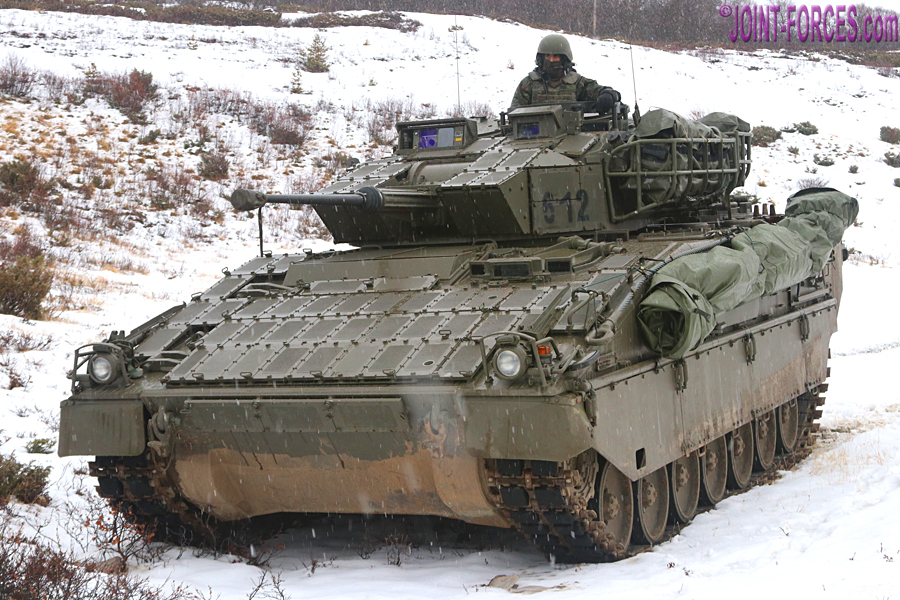 Indra will develop one of the most advanced armoured vehicle training centres in Europe, with 28 network-connected Pizarro simulators.

Press Release, Madrid, 09 February 2021: The [Spanish] DGAM (General Directorate of Armament and Materiel) has signed a contract with Indra to equip itself with 28 simulators of the phase I/II Pizarro Infantry / Cavalry Combat Vehicle, which will be incorporated into its serious games platform to create what is set to be one of the most advanced distributed simulation centres in Europe and the world.

The company will implement seven section simulators, each of them equipped with four simulators of the Pizarro I / CCV, an armoured vehicle that is able to move rapidly in combat with a platoon of soldiers on board. The simulators will be implemented at different bases distributed throughout Spain that will be connected in a network so that joint exercises can be performed remotely. This capacity will be multiplied by connecting the simulators to the Army’s serious games platform, software that capitalises on all the potential of the games to provide training for soldiers in a virtual field of operations where they can interact with all kinds of troops, platforms, threats and scenarios.

Each of the 28 Pizarro simulators will feature separate Driver and Turret simulators (including the Vehicle Commander and Marksman positions), allowing independent training for each crew member. There will be an instructor position for each section of four vehicle simulators from which the exercises will be defined and supervised.

Following the entry into service of these systems in 2022, the Spanish Army will have one of the most advanced distributed training centres in Europe. The goal is for the vehicle’s crew to train as if it were on a real mission, moving around complex scenarios in which it has to coordinate with other forces. With these systems, the Army will be able to prepare operations such as the one it has recently carried out in Latvia, during which the Pizarro was deployed within the eFP (enhanced Forward Presence) mission as part of the NATO contingent. It will also be able to recreate its regular tactical manoeuvres and exercises which, in some cases, mobilise thousands of soldiers and hundreds of vehicles, helicopters and drones.

The virtual training provided by Indra’s simulators speeds up preparation and brings huge cost savings by reserving the use of real vehicles for higher-level exercises and real operations, thus reducing maintenance and fuel expenses. According to Indra’s simulation managers, “the rapid technological development of virtual reality and communications is facilitating full immersion merged with the use of real systems in virtual environments”. Meanwhile, the use of virtual reality is spreading to all the sectors and activities of the economy, ranging from the entertainment industry to healthcare, engineering and improvements to transportation, among other fields.

Indra has a family of mission simulation systems to train soldiers with different profiles. The company has delivered the full system for the simulation of Leopardo 2E tanks and fifty Víctrix simulators enabling soldiers to train with their own weapons to the Spanish Armed Forces, as well as simulators for all kinds of fighter jets, planes, helicopters and advanced marksman simulators.