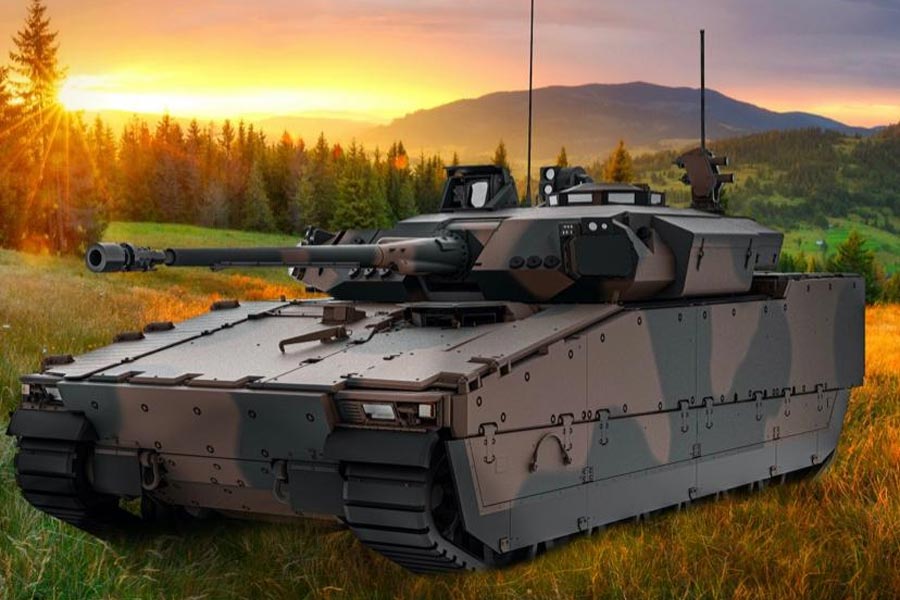 Elbit Systems has been awarded an $82 million contract to supply protection systems and electro-optical sights for CV90 to the Netherlands.

Press Release, Haifa, 07 February 2021: Elbit Systems Ltd. announced today that it was awarded an approximately $82 million contract from BAE Systems Hägglunds AB to supply the Royal Netherlands Army with Active Protection Systems and electro-optical commander sights. The contract will be performed over a period of four and a half years.

Under the contract and as part of the modernisation program led by BAE Systems Hägglunds, Elbit Systems will equip CV90 armoured combat vehicles of the RNLA with Iron Fist APS and Commander Open Architecture Panoramic Sights (COAPS). Iron Fist is a lightweight system that uses optical sensors, tracking radars, launchers and countermeasure munitions to defeat threats at a safe distance, with negligible residual penetration. COAPS is a modular dual-axis stabilised sight that facilitates fire control computation and long-range target acquisition in day and night, in both stationary and mobile situations.

Yehuda (Udi) Vered, General Manager of Elbit Systems Land, said: “We are pleased with the opportunity to cooperate with BAE Systems Hägglunds and to support this important modernisation programme of the RNLA.”

Previous contract awarded to Elbit Systems in the Netherlands from the past couple of years: