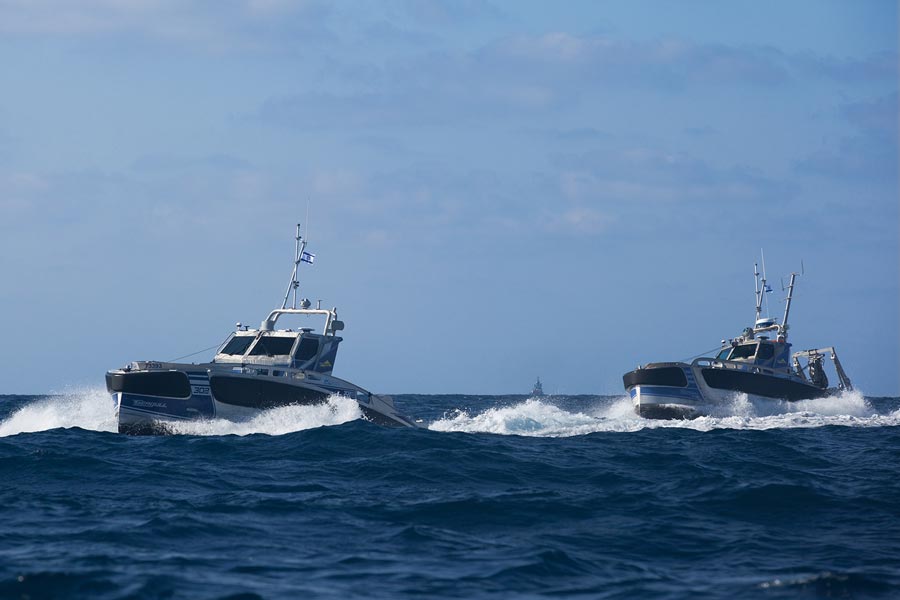 Elbit Systems has been awarded a contract to supply the Seagull USV (Unmanned Surface Vehicle) to the Navy of an Asia-Pacific country.

Press Release, Haifa, 13 January 2021: Elbit Systems Ltd. announced today that it was awarded a contract to supply Seagull USVs (Unmanned Surface Vehicles) to the Navy of a country in Asia-Pacific. The contract,that is in an amount that is not material to Elbit Systems, will be performed over a 17-month period.

Under the contract, Elbit Systems will provide Seagull USV systems that are specifically configured to perform Mine Counter Measures (MCM) missions while facilitating the option to add technology modules needed for Anti-Submarine Warfare. The Seagull USVs to be supplied will integrate Side-Scan and Forward-Looking sonars, Mine Identification and Destruction Remotely Operated Vehicles. The USVs also will be equipped with the Company’s autonomous suite, Combat Management System and Satellite Communication capability. The Seagull USVs will enable the customer’s Navy to execute end-to-end MCM operations, handling bottom, moored and drifting sea mines. The Seagull USV offers endurance of four days, sea-keeping missions of up to Sea-State 5 and the flexibility to control several vessels from the same Mission Control System.

Elad Aharonson, General Manager of Elbit Systems ISTAR, commented: “There is a growing recognition of the essentiality of autonomous capabilities to perform a range of maritime missions, especially Mine Counter Measures and Anti-Submarine Warfare. The Seagull USV has proven, since 2017, its capability to perform such missions, providing Naval forces with increased mission effectiveness, reduced risk and better cost-efficiency.”

Elbit Seagull, Elbit Systems, MCM, mine counter-measures, SEAGULL USV
You may also like 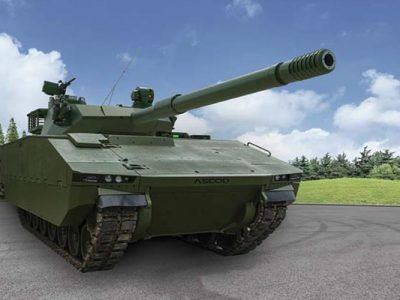 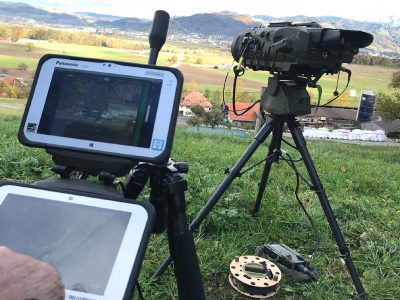 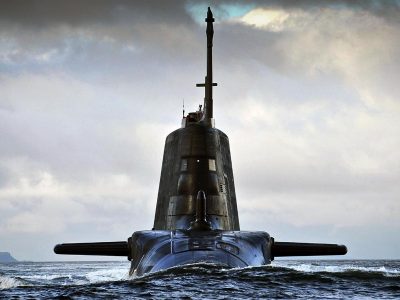 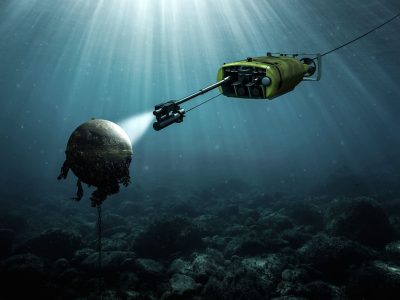