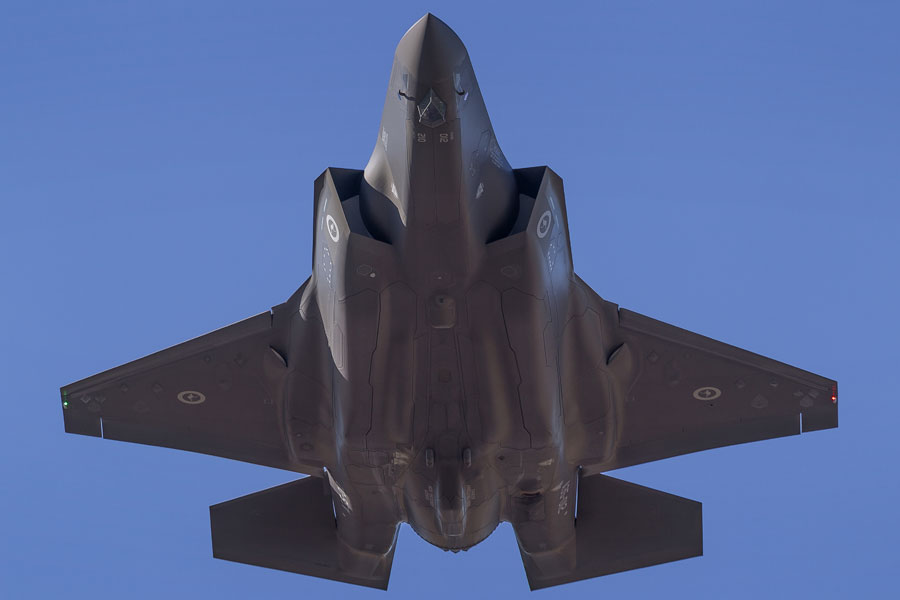 “This IOC ushers in a new era of Australian air power that gives the RAAF transformational and game-changing capabilities,” said Joe North, Lockheed Martin Australia chief executive. “As the Original Equipment Manufacturer and lead industry sustainment partner for Australia’s F-35A fleet, Lockheed Martin congratulates the RAAF on achieving this milestone, and we stand ready to support the fleet with our industry partners.”

Bill Brotherton, acting F-35 vice president and general manager, acknowledged the unwavering dedication of the joint government and industry team who contributed to this milestone. “This team’s focus on delivering the most effective, survivable and connected fighter in the world ensures the sovereign protection of Australia and strengthens the future of the F-35 coalition,” Brotherton said.

The most advanced fighter jet ever built, the F-35 continues to be a catalyst for the transformation of the Australian Defence Force, utilising its sensors and low observable technology to operate with impunity in contested airspace and fuse a picture of the battlespace for other air, land and sea assets. Along with its advanced weapons capacity and superior range, the F-35 offers unparalleled combat capabilities.

With more than 600 aircraft operating from 26 bases and ships across the globe, the F-35 plays a critical role in today’s global security environment. More than 1,200 pilots and 10,000 maintainers have been trained on the aircraft. Nine nations have F-35s operating from their home soil. Australia currently has a fleet of 33 F-35As, and RAAF crews have surpassed more than 8,780 flight hours to date, with more than 45 pilots and 600 maintainers supporting the fleet.