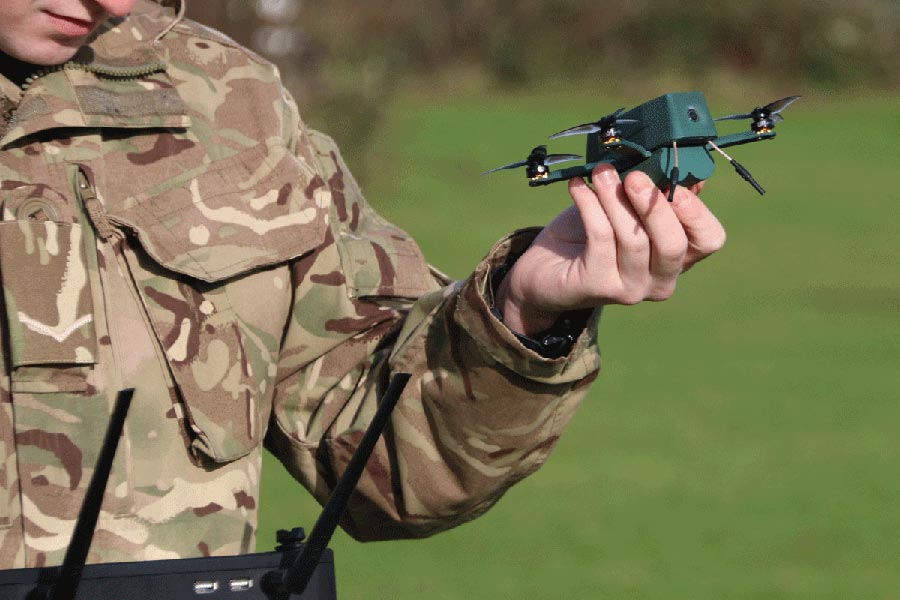 BAE Systems Applied Intelligence yesterday announced the company has been collaborating with UAVTEK to develop the Bug nano drone for UK MoD.

BAE Systems Press Release, Chelmsford, 28 December 2020: In collaboration with UAVTEK, we have developed a nano ‘Bug’ drone and delivered the first 30 units to the British Army, which has put it through its paces as part of a trial.

The Bug is a nano-Unmanned Aerial Vehicle (UAV) weighing 196g – similar to the weight of a smartphone – with 40 minute battery life and a 2km range. It boasts a stealthy low visual profile and the ability to fly even in strong winds of more than 50mph. It was the only nano-UAV able to cope with the uncompromising weather during a recent Army Warfighting Experiment (AWE 20) event hosted by the Ministry of Defence’s Future Capability Group.

James Gerard, Principal Technologist at BAE Systems’ Applied Intelligence business said: “We delivered the Bug in partnership with UAVTEK, an SME that designs and builds UAVs from its workshop in the Cotswolds. Our experience in developing large volumes of secure hardware means we were able to help the team turn the excellent design into a real product which our Armed Forces can use. This kind of collaboration is happening right across BAE Systems and is a great way to quickly get the best thinking from small companies into the hands of military users.”

Innovations at the annual AWE event are designed to explore emerging technologies and identify specific capabilities, this year focusing on Agile Command, Control and Communication (C3) space suitable for rapid exploitation. Emphasis is placed on innovations which push the boundaries of technology and military capability, testing a range of prototype systems by putting them in the hands of the user whilst giving invaluable military feedback to suppliers.

The teams are now working on the next developments on the nano-UAV, exploring sensing equipment and capabilities which could be added, as well as how the Bug could be integrated with other military equipment.

UAVTEK Press Release, Cheltenham, 20 July 2020: The UK Ministry of Defence has taken delivery of the latest market leading UAV technology. UAVTEK’s Bug Nano UAV brings some of the same capabilities enjoyed by larger UAVs to the nano class. After a highly competitive tender process, UAVTEK, a UK based SME has been awarded a contract to provide UK forces with its latest world-beating Nano Drones. UAVTEK’s bid came top overall, with the best-in-class Bug Nano, beating out FLIR’s Black Hornet 3.

“We are very proud of the fact that the Bug is designed and built in the UK.” said Howard Humphries, UAVTEK CEO. “This demonstrates that the UK drone industry can produce world-class unmanned systems. We have outstanding partners, including BAE Systems and General Dynamics, who are collaborating with us to develop the best possible technology.”

The Bug Nano not only offers capabilities never before seen in this class, but is also able to punch above it’s weight. Even at under 200 grams, the Bug Nano provides an eye in the sky that can fly in strong winds, withstanding gusts of over 40 knots, and send full-motion 1080p video back from 2km away. An impressive flight-time of up to 40 minutes means extended range, and the ability to fly more that three times longer than a Black Hornet.

The core system created for the Bug is the first in a range of versatile and complimentary airframes from UAVTEK, built to go faster, weigh less, carry more, and fly longer. Their unmanned aerial vehicles range from the 200g Nano Bug, through to a large 3.5m VTOL fixed-wing. Jenna Copley, UAVTEK Chief Financial Officer said “One thing that sets us apart is that UAVTEK is the only airframe-agnostic drone manufacturer in the UK; we use the same interchangeable ground-controllers, and the same operating system for every UAV in the fleet, which reduces training time and skills-fade”. 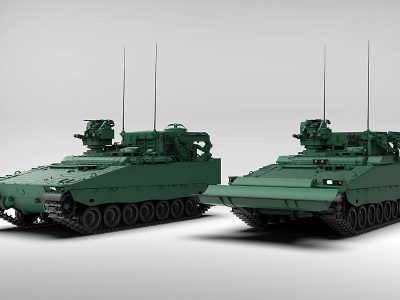 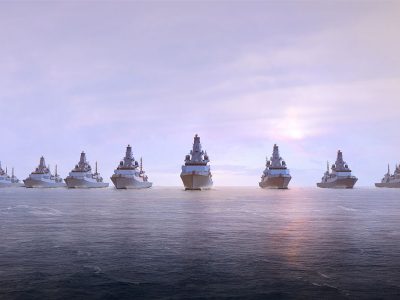 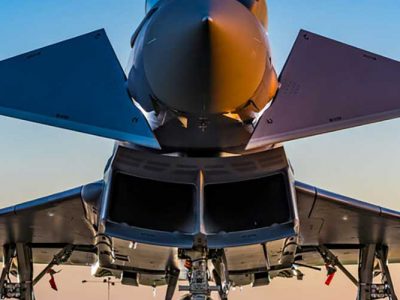 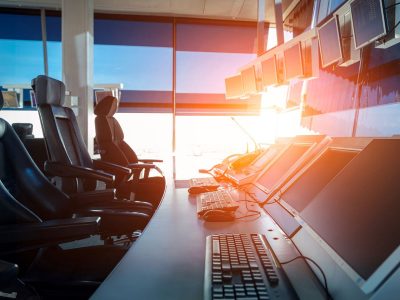