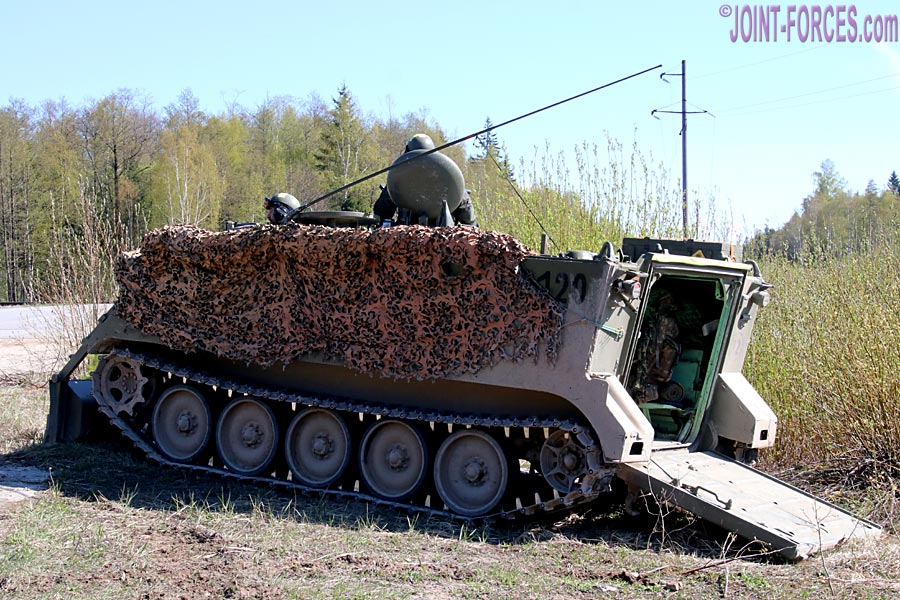 An Indra and Thales partnership is to offer a next generation tactical communications system to the Spanish Armed Forces.

Superiority over the enemy in today’s theatre of operations depends on the rapid, agile and secure exchange of information. Platforms and vehicles are becoming increasingly intelligent, equipped with extremely accurate sensors, which collect a high volume of information and operate in a network with other systems. Joint action with forces from other countries brings even greater technological complexity to the theatre: software-defined radio (SDR) represents a key factor for success for the modern army in such a scenario. The most cutting-edge forces will turn to SDR in the coming years for its transmission capability, speed, secure information exchange and flexibility to interoperate with other allied forces.

The offer from Indra and Thales comprises the development of new high-technology products and solutions in Spain, based on a proven Thales solution. The new products will be based on Thales’ SYNAPS radio product family, together with a next generation SDR system to be developed jointly with Indra.

Indra and Thales’ extensive radio hardware and software expertise, as well as their experience in operations, mean both companies will be able to provide services support to the Spanish Armed Forces throughout the product lifecycle.

The industrial plan included as part of the offer is designed to boost the specialisation of Spanish companies in higher value-added activities, going beyond manufacturing and assembly of third-party solutions. If implemented, it will enable Spanish companies to better compete on the international market and support sustainable employment in the country, while strengthening Spain’s technological know-how and autonomy.

The partnership will bring significant mutual benefits for both companies, strengthening Indra’s solutions portfolio, and consolidating Thales’ industrial footprint in the defence sector in Spain. 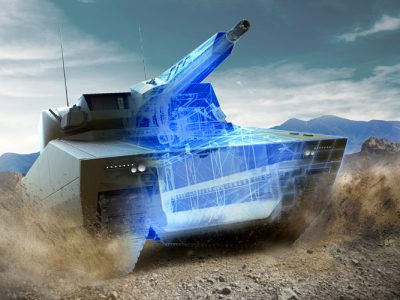