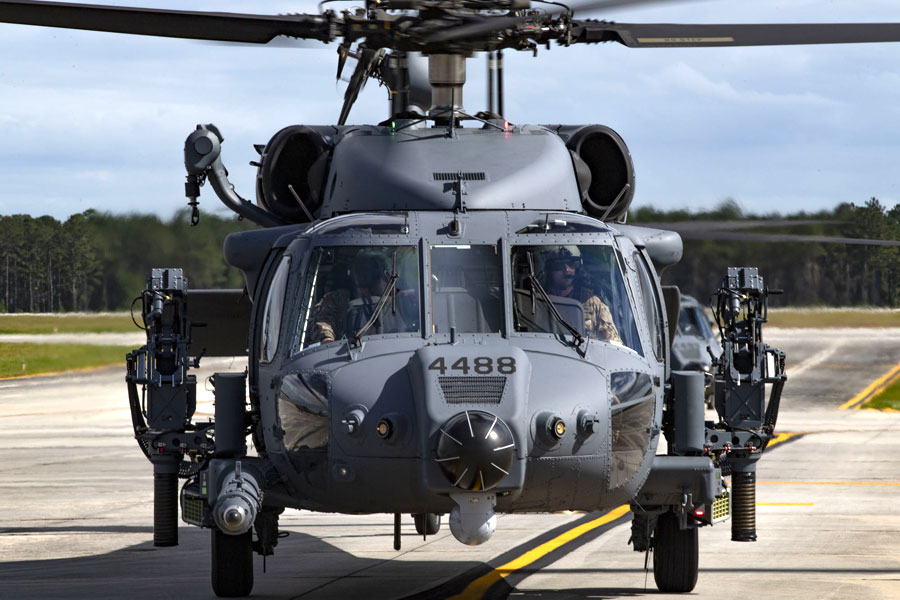 The HH-60W Combat Rescue Helicopter is a derivative of the UH-60M Black Hawk and the US Air Force has 112 on order from Sikorsky. According to USAF: “The delivery of the new model is significant to the personnel recovery mission as it begins the transition from the predecessor, the HH-60G Pave Hawk, which has been flown for more than 26 years.”