Nexter Exhibiting At HEMUS 2020 In Bulgaria 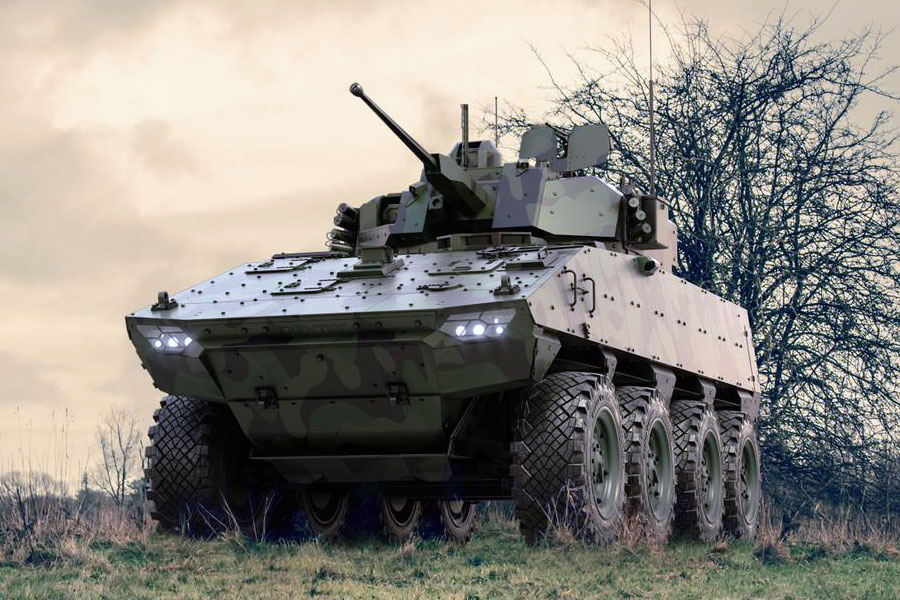 The Nexter Group is exhibiting a range of its its defence solutions products at HEMUS 2020 in Plovdiv in Bulgaria.

Press Release, Versailles, 30 September 2020: From 30 September to 3 October 2020, the Nexter Group will present its defence solutions on its stand at the 14th HEMUS exhibition in Plovdiv, Bulgaria.

The Nexter Group is exhibiting at HEMUS alongside Belgian industrialist John Cockerill Defense (JCD). The two partners share the same stand and are presenting a mock-up of a joint product: Nexter’s VBCI 8×8, on which JCD’s 30mm 3030 turret is integrated. This project concretises the cooperation recently initiated with Belgium that could serve as a model in Europe. The Motorised Capability Program (CaMo), notified to Nexter in 2019, plans to supply the Land component of the Belgian army with 382 GRIFFON multi-role armoured personnel carriers (MPCVs) and 60 JAGUAR armoured reconnaissance and combat vehicles (EBRCs). The intergovernmental agreement signed between France and Belgium seals a strategic alliance for the two armies, but also a long-term partnership for manufacturers in both countries.

The Nexter Group is represented at the HEMUS trade show by three of its subsidiaries, Nexter Systems, Nexter Robotics and Nexter Munitions:

Bulgaria, Defence Expo, HEMUS, HEMUS 2020, NEXTER
You may also like 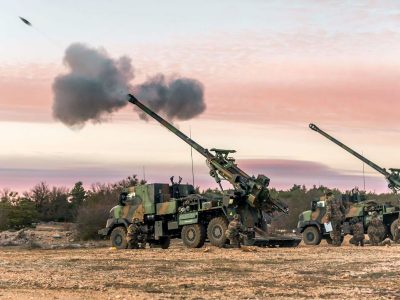 A Record Year For CAESAR Orders 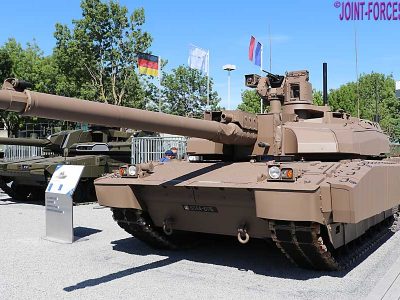 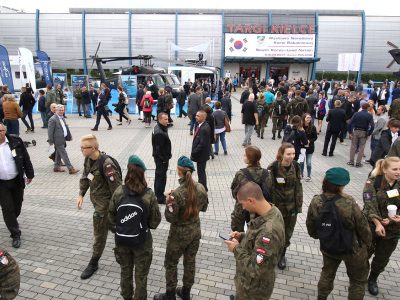