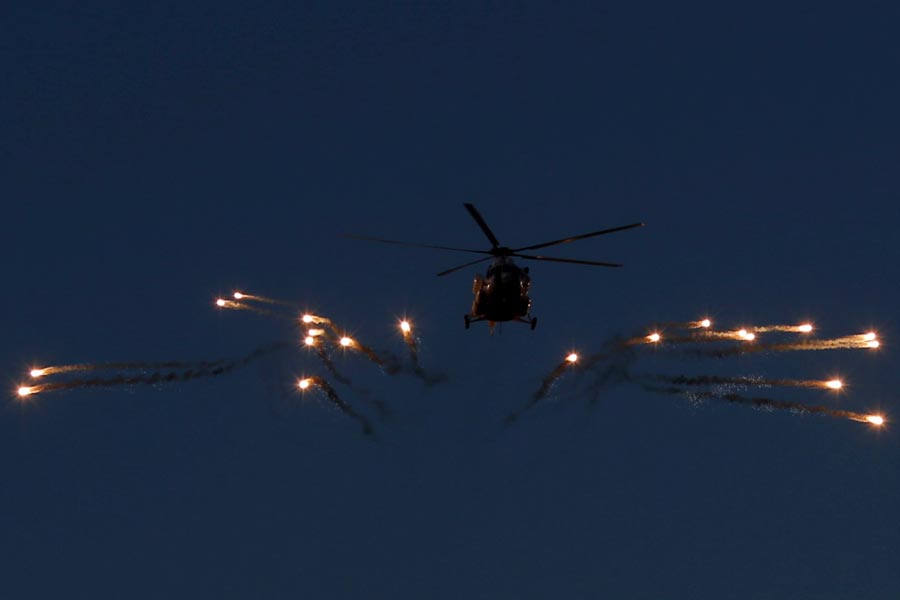 This overall AMPS upgrade will allow the Czech Air Force to align with the latest developments and ensure optimal protection for its soldiers.

Press Release, 14 September 2020: BIRD Aerosystems, the leading developer of Airborne Missile Protection Systems (AMPS) and Airborne Surveillance, Information, and Observation (ASIO) solutions, has won a new contract in Central Europe. Under the contract, BIRD Aerosystems will upgrade and improve the AMPS systems which were previously provided to the Czech Air Force.

BIRD’s AMPS are installed on the Czech Air Force Mi-17 helicopters and successfully and operationally deployed in different dangerous and complicated conflict zones, including Afghanistan. The overall programme includes an upgrade to the MILDS UV detection sensors and the MCDU Mission computers provided by BIRD Aerosystems as well as provision for future installation of BIRD’s MACS (Missile Approach Confirmation Sensor).

“We see this as a sign of proof for the operational value that BIRD’s AMPS bring to the customer and are honoured that the Czech Air Force chose to conduct an upgrade to the systems it is using for several years, in order to align with the latest developments and ensure optimal protection for its soldiers and personnel.

BIRD’s AMPS were deployed in various missions, including missions in Afghanistan – where the Czech Air Force was operating as part of the NATO forces.” Said Ronen Factor, Co-Chief Executive Officer and Founder at BIRD Aerosystems. He added: “We believe that this overall improvement will allow the Czech Air force to keep focusing on important operational missions while knowing that their force is protected.”

BIRD Aerosystems’ Airborne Missile Protection System (AMPS) provides the most enhanced protection for military and civilian aircraft against all known Surface to Air Missiles (SAM), including MANPADS, Laser Beam Rider threats, and radar-guided missiles. AMPS automatically detect, verify, and foil SAM attacks through the effective use of countermeasure decoys (Flares and Chaff) or DIRCM that jam the missile’s IR seeker and protects the aircraft. AMPS is provided as a turn-key solution that includes installation design, installation, integration, certification, and support, and is certified by leading aircraft manufacturers. 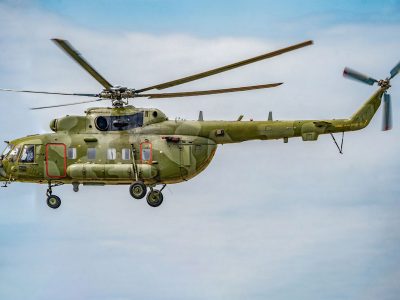 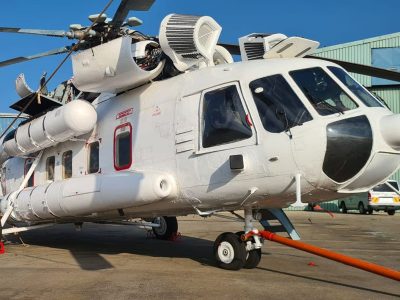 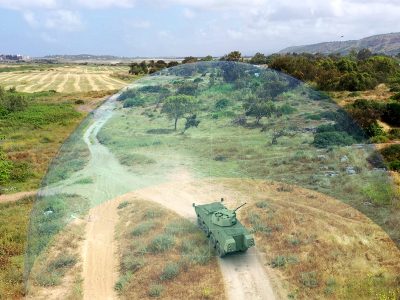 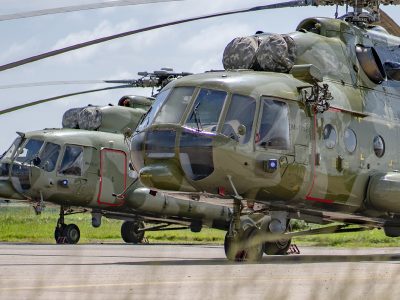 BIRD Aerosystems To Present At AOC Europe
About Post Author