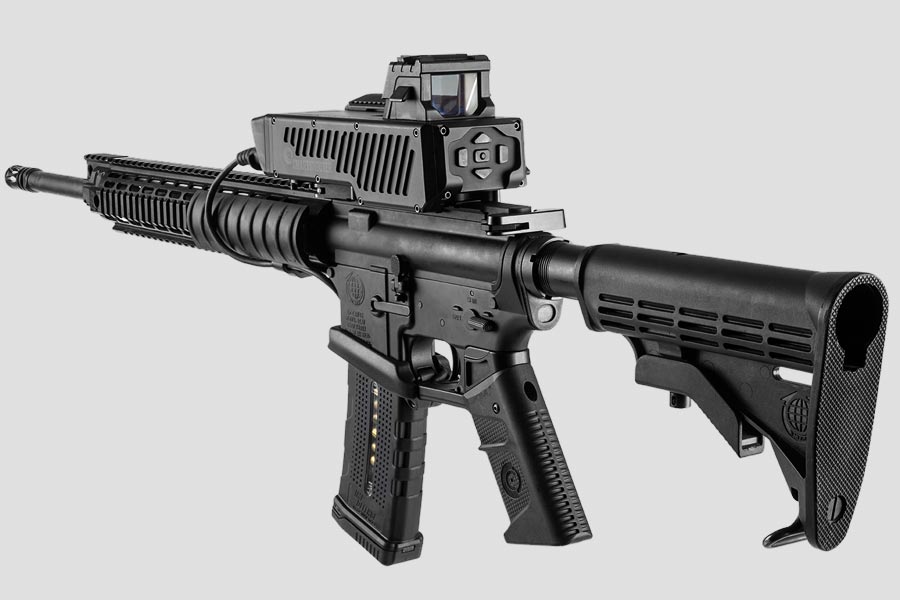 SMART SHOOTER has been considered as a potential solution-provider for a NATO DAT PoW (Defense Against Terrorism Program of Work).

Press Release, 18 August 2020: SMART SHOOTER, a world-class designer, developer, and manufacturer of innovative fire control systems that significantly increase the accuracy and lethality of small arms, is honoured to announce that the company has been considered as a potential solution-provider and its technology has been selected for a NATO Defense Against Terrorism Program of Work (DAT PoW) exercise in the domain of the fight against small UAVs. Smart Shooter’s SMASH Fire Control Solution will be tested and evaluated on the engagement part of the UAV kill chain.

SMASH is a combat-proven Fire Control solution for small arms that ensures each round finds its target. With a unique ‘One Shot – One Hit’ capability, SMASH allows the operator to quickly and effectively neutralise any ground or airborne target, manned or unmanned. It is a cost-effective solution that can be integrated onto any type of assault rifle, as well as combined with other C-UAS systems, to provide an effective multi-layer defence solution suitable for the modern battlefield.

Michal Mor, SMART SHOOTER CEO, noted: “SMART SHOOTER’s SMASH solution is a proven and reliable hard-kill solution against UAVs, and we are honoured that the NATO Defense Against Terrorism PoW has selected it for consideration in the domain of the fight against small UAVs. SMASH fire control system put a precision anti-UAV capability at the fingertips of its users, maximising operational effectiveness while keeping the force safe and minimising collateral damage.”

SMART SHOOTER’s headquarters are based in Yagur, Israel, and its American subsidiary, Smart Shooter Inc., is located in Maryland. Smart Shooter also has an office in Düsseldorf, Germany. 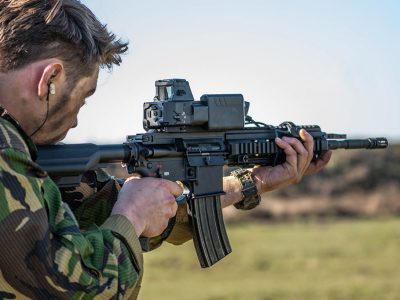 SMARTSHOOTER to Present SMASH at MSPO 2022 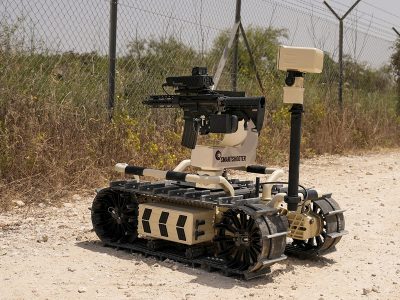 Roboteam and SMARTSHOOTER To Unveil Integrated Solution
About Post Author