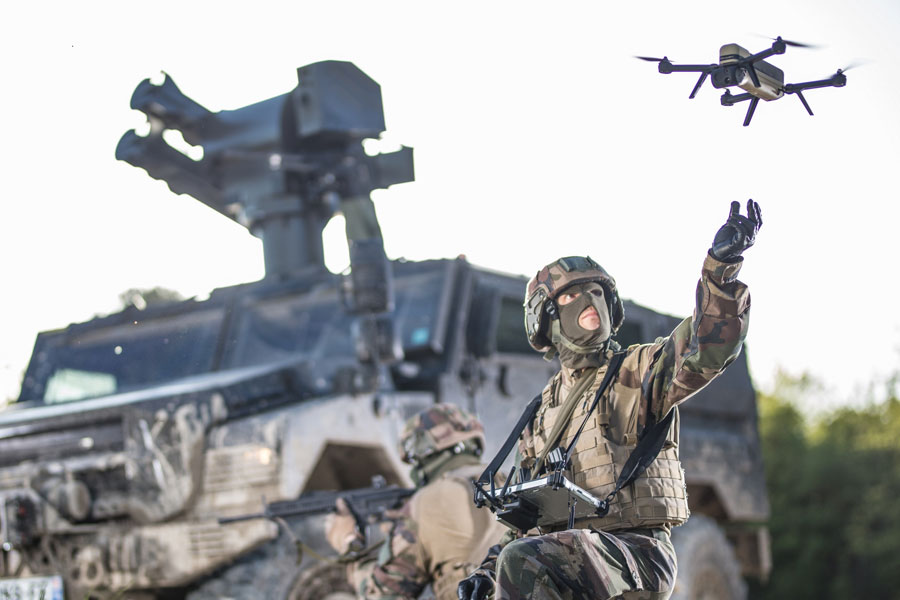 Press Release, 01 July 2020: MBDA is joining with 13 partners and subcontractors from five countries to develop a new capability based on the MMP missile system that will be unique for mounted and dismounted forces. LynkEUs, an MBDA coordinated project, has been selected by the European Commission as part of the new European Defence Industrial Development Programme (EDIDP), following consultation with Member States.

LynkEUs is the first technological and industrial contribution to the objectives of the Permanent Structured Cooperation (PESCO) Beyond Line Of Sight (BLOS) capability project. The BLOS capability project had been approved in November 2018 by the EU Defence Ministers.

The LynkEUs project is managed in close partnership with the French, Belgian and Cypriot armed forces. The project seeks to define an initial operational concept for a European BLOS capability. It will also provide an opportunity to identify and test emerging solutions of potential value for future upgrades to the capability, and will be validated by a test campaign.

The concepts and tests completed for the PESCO BLOS project will contribute to the development of a family of man-on-the loop BLOS missile systems with back image, based on the MMP medium range missile, and under full control of Europe’s defence industry.

Eric Béranger, MBDA CEO, said: “LynkEUs is the first cooperative project in the missile systems field leveraging on the new EU defence instruments, and the first EU defence R&D project to be coordinated by MBDA. It demonstrates our eagerness to cooperate to an ever-greater extent in Europe and to expand our circle of industrial and technological partnerships, particularly with innovative SMEs and European research centres. It also demonstrate our commitment to serve European strategic autonomy and technological sovereignty ambitions.”

MBDA and its 10 partners – from Belgium: The Royal Military Academy, John Cockerill Defense, FN Herstal, Thales Belgium, and Xenics; from Cyprus: Aditess, Cyprus Institute, and SignalGenerix; from France: Novadem and Safran; along with the 3 subcontractors: MILREM (from Estonia), DELAIR (from France), and Carmenta (from Sweden) – are now entering the negotiation phase of the grant agreement with the Commission.

This first success at the European level paves the way for further collaborative projects, that will consolidate a European BLOS capability by developing associated functions such as training systems and cooperative engagement. These new projects could be eligible for the future European Defence Fund as early as 2021. 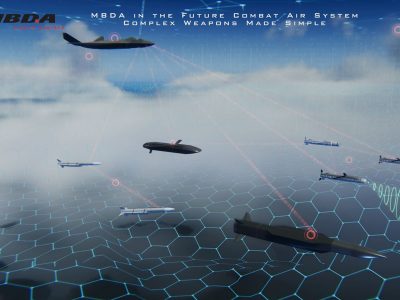 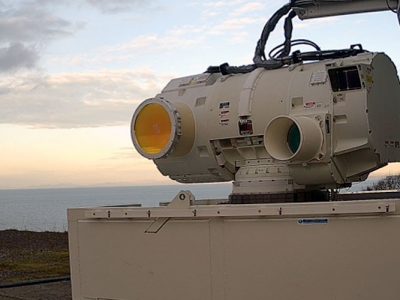