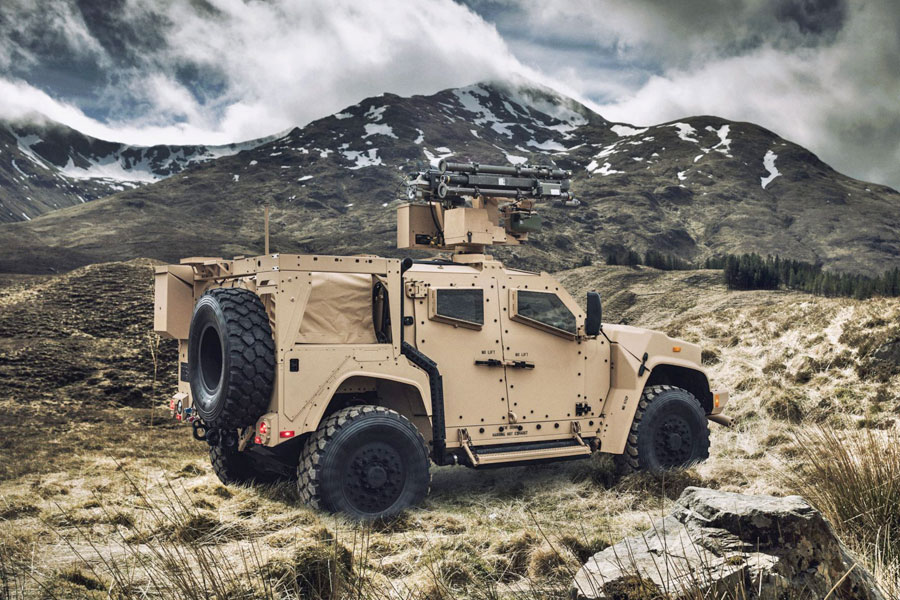 Oshkosh Defense has announced receipt of a $127 million new order for 248 JLTVs (Joint Light Tactical Vehicles) from the US Army Contracting Command.

Press Release, Oshkosh, 01 July 2020: Oshkosh Defense, LLC, an Oshkosh Corporation company, announced today that the US Army Contracting Command, Detroit Arsenal has placed an order for 248 Joint Light Tactical Vehicles (JLTVs) and associated kits. Today’s announced order is valued at $127 million and includes vehicles for the US Army, US Marine Corps and the Department of State.

“The JLTV was designed to provide our troops with unmatched mission capabilities,” said George Mansfield, vice president and general manager of joint programmes for Oshkosh Defense. “And while adversaries, terrains, and tactics have all evolved immensely since the vehicle’s conception, the JLTV’s flexible design allows the light tactical vehicle fleet to evolve at a similar pace.”

One such example of the JLTV’s flexibility, is its capability to accept any number of advances in weapons, lasers, sensors, networking, and communications. To date, Oshkosh has successfully integrated multiple weapons on the JLTV such as Remote Weapon Systems up to 30mm, anti-tank missile systems, anti-aircraft missile systems, Unmanned Aerial Vehicle (UAV) systems, and Counter-UAV systems. These systems on the JLTV offer both the protection and the highly reliable defence technologies needed for troops to defeat near-peer adversaries.

Over 7,500 total vehicles have been delivered to the US Army, US Marine Corps, US Air Force, and US Navy since the production contract was awarded in 2015. Additionally, foreign interest in the JLTV continues to grow. Several NATO countries have publicly expressed interest in procuring the vehicle, including Lithuania, Slovenia, United Kingdom, and Montenegro.

4x4, Detroit Arsenal, Featured, JLTV, Oshkosh, US Army
You may also like