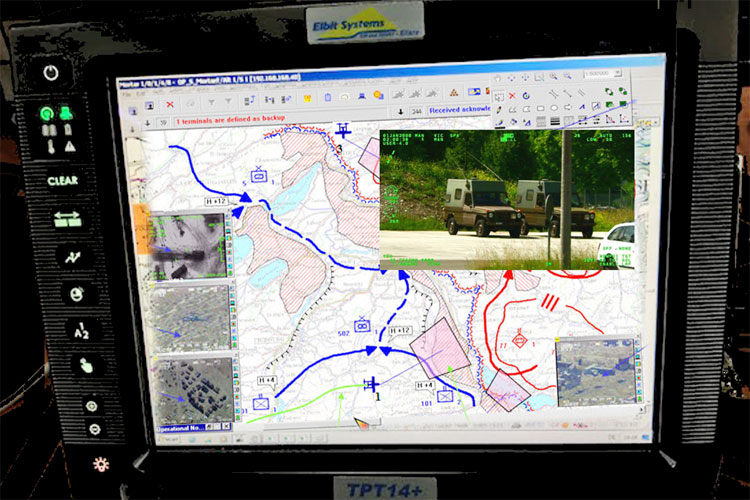 Elbit Systems has been awarded a $15 Million contract to supply Command and Control (C2) systems for the Swiss Armed Forces.

Press Release, Haifa, 16 April 2020: Elbit Systems Ltd. announced today that it was awarded a contract valued at approximately $15 million from the Swiss Federal Office for Defense Procurement (Armasuisse) to provide Command and Control (C2) systems for the Tactical Reconnaissance System (TASYS) of the Swiss Armed Forces. The contract will be performed over a three-year period.

Under the contract the Company will provide the reconnaissance battalions and forward observers of the Swiss Army with C2 systems that improve target acquisition, prioritising and data dissemination capabilities and will enable the generation of a common operational picture, thereby facilitating rapid decision making and effective engagement.