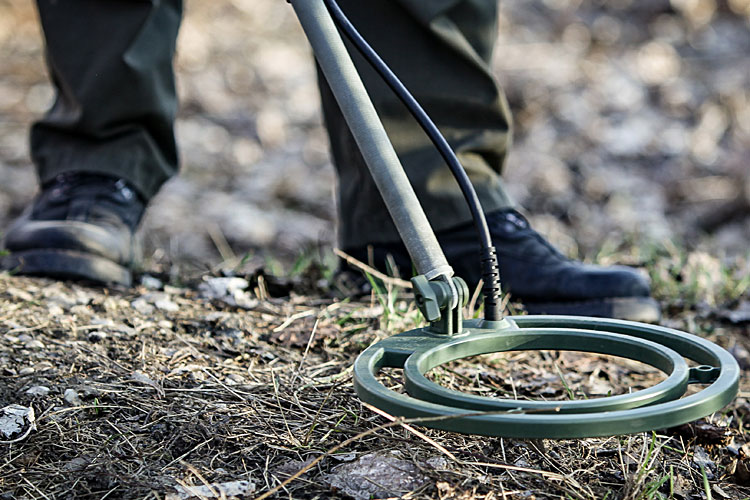 Schiebel AN19/2 Mine Detecting Set [© Schiebel]

The NATO Support and Procurement Agency (NSPA) has extended the Schiebel Mine Detector Contract with a substantial order for an additional 900 units.

Press Release, Vienna, 18 March 2020: Under the now extended contract with the NATO Support and Procurement Agency (NSPA), Schiebel will deliver 900 units of the AN-19/2 Mine Detecting Set, one of the world’s most widely used mine detectors for both humanitarian and military purposes.

Schiebel has been under a contract with the NSPA since 2017, delivering 1,700 units of the AN-19/2 Mine Detecting Set thus far. In October 2019, the contract was extended with the substantial order of additional 900 units that are delivered now.

The AN-19/2 Mine Detecting Set, suitable for fast, accurate demining in all climates and terrains, has served as the standard detector for numerous armies, including the US Army (designated AN/PSS-12) and most NATO countries. Due to its modular design it provides maximum flexibility to the user as well as ease of maintenance.

AN PSS 12, AN19, Featured, Mine Detecting Set, Mine Detector, NATO, NSPA, Schiebel
You may also like