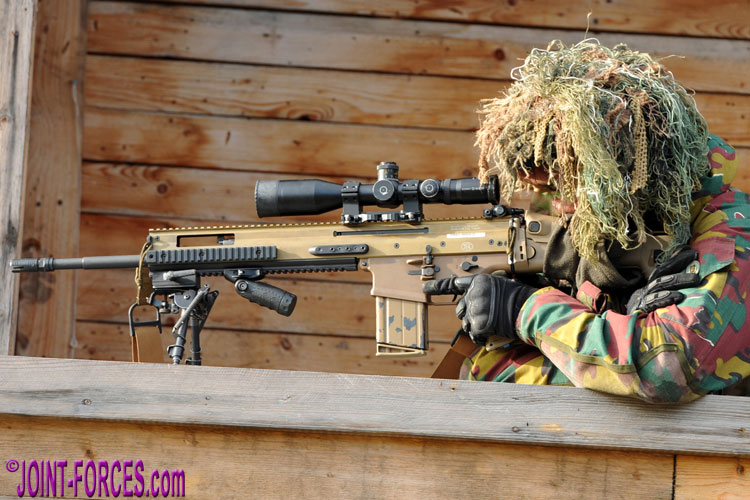 The 7.62mm SCAR-H PR, seen here in Belgian service, is employed as a designated marksman rifle and features a maximum effective range of 800m [©Carl Schulze]

OIP Sensor Systems & Telefunken-Racoms have been awarded a contract from the French DGA to deliver approximately 2620 FN SCAR-H PR rifles plus sights.

OIP’s TIGRIS clip-on sights will feature main components from the French industry: 4G image intensifier tubes from Photonis for the I² variant, and Device-ALab thermal cores with Lynred infrared detectors for the IR variant. The contract entered into force on December 13th, 2019, and includes a qualification phase followed by several batches to be delivered over a period to be determined during the execution of the contract. The total investment for the French Ministry of Defence, including optional batches, represents almost 100 million euros.