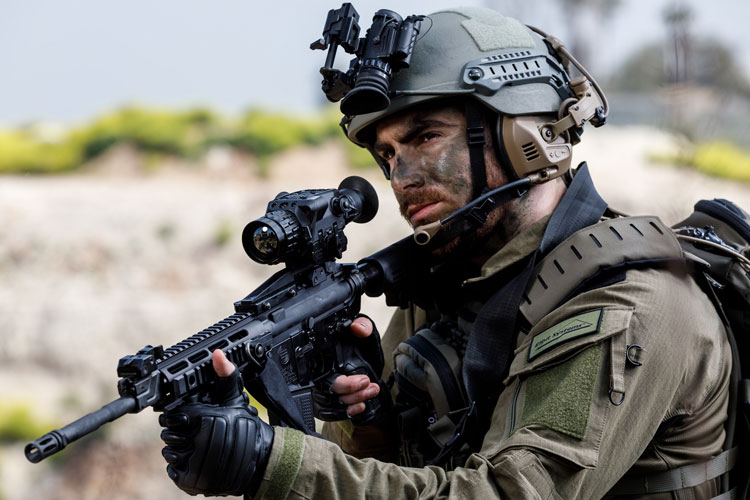 Elbit Systems has been awarded a five year contract by the Israeli Ministry of Defense, worth $144 million, to supply small calibre ammunition.

Press Release, Haifa, 01 January 2020: Elbit Systems Ltd. announced today that it was awarded a contract by the Production and Procurement Directorate of the Israeli Ministry of Defense (IMOD) valued at approximately $144 million (approximately NIS 500 million) for the supply of small calibre ammunition to the Israeli Defense Forces. This five-year contract, work on which will commence in 2021, will be a continuation of the existing multi-year contract with the IMOD.

ammo, ammunition, Elbit, Elbit Systems, Featured
You may also like