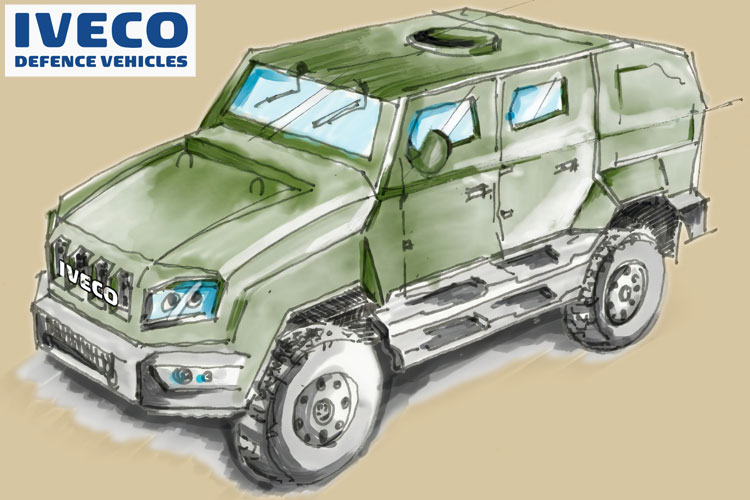 The signing ceremony was held on November 28, 2019 at the NIDV exhibition in Rotterdam, The Netherlands, in the presence of Vice Admiral Arie Jan de Waard, Director of the Defence Material Organization (DMO).