TWISTER Given Green Light From The EU 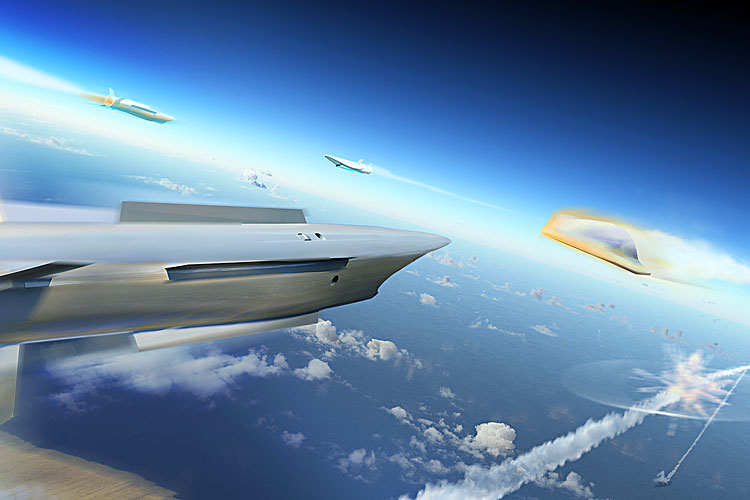 MBDA announced today that the company is ready to meet the challenge of Europe’s missile defence after TWISTER was given the green light the EU.

Press Release, 13 November 2019: November 12, 2019, the Council of the European Union gave the green light to the TWISTER (Timely Warning and Interception with Space-based TheatER surveillance) capability project for implementation within the Permanent Structured Cooperation (PESCO) framework. This international missile defence project which already includes five European countries, seeks to develop with support from the European Defence Fund a European multi-role interceptor to address emerging threats and be brought into service by 2030.

In addressing this capability gap, the interceptor component of the TWISTER project will ultimately become a key element in the contribution made by European countries to NATO’s territorial, population and armed forces defence mission while meeting the European Union’s level of ambition in the field of missile defence. By rationalising and pooling capabilities, the PESCO Member States will benefit from an operational capability in a class of its own and guarantee their strategic autonomy and freedom of action.

This new endo-atmospheric interceptor will address a wide range of threats including, manoeuvring ballistic missiles with intermediate ranges, hypersonic or high-supersonic cruise missiles, hypersonic gliders, and more conventional targets such as next-generation fighter aircraft. This Interceptor will integrate existing and future land and naval systems.

MBDA is committed to meeting this need through next generation technologies and architectures building on national and company funded studies which have been conducted over the past five years. MBDA will also draw on its experience of industrial cooperation at European level, its long heritage of leading complex air defence programmes and its solid industrial relationships across the wider European landscape to establish a skills and capability led team.

“MBDA enthusiastically welcomes the Council’s decision,” says MBDA CEO Éric Béranger, “and will commit all its energy and extensive missile defence experience in future collaborative and cross-border R&T and R&D activities. This next generation interceptor project provides a unique opportunity for Europeans to converge their efforts in the field of missile defence and to secure sovereignty in an area vital to their strategic autonomy. These high-end interceptors are technologically demanding and their development will represent a qualitative leap forward for Europe’s entire missile sector. Our industrial model as a European champion gives us the critical mass necessary to deliver this challenging project through cooperation with our European industrial partners.”

The TWISTER project is the second missile systems project to be supported under the new European defence agenda following the Beyond Line Of Sight (BLOS) capability programme which became part of PESCO in November 2018 and for which MBDA has put forward its 5th generation ground combat system., the only solution under European design authority that gives front-line combat units the ability to fire beyond the direct line of sight while maintaining man-in-the-loop decision-making.

Featured, MBDA, Missile Defence, PESCO, TWISTER
You may also like