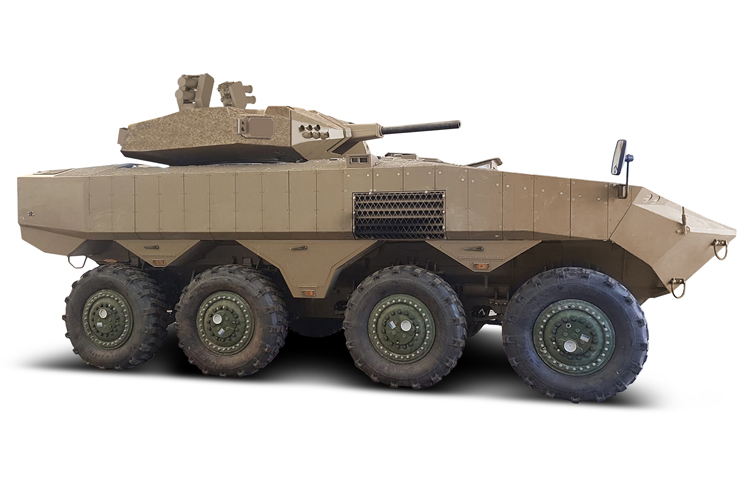 The selection of the IFLD for the IDF’s EITAN AFV comes on the heels of the decision by the U.S. Army to proceed with the IFLD for the Bradley AFV. IFLD uses independent optical sensors, tracking radar, launchers and countermeasure munitions to defeat threats at a safe distance from the defended combat vehicles. The system provides 360-degree protection coverage for close-range scenarios in both open terrain and urban environments. Its low size and weight, versatile high-performance, negligible residual penetration and ease of integration position IFLD as an optimal active protection solution for any fighting vehicle.

Yehuda (Udi) Vered, General Manager of Elbit Systems Land Division, said: “We are proud to have been selected by the IMoD to provide the IDF with such an important operational capability. The decision of the IMoD to prefer IFLD adds to the growing interest in this APS by many modern armed forces who seek to enhance protection capabilities for their AFVs.”