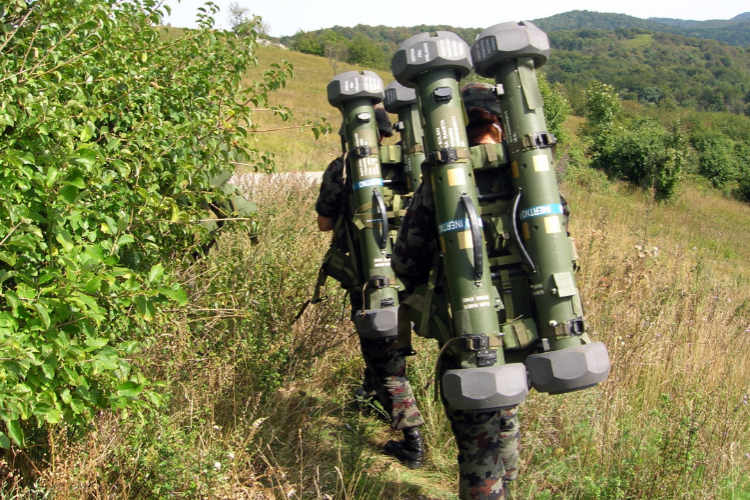 The Estonian Army will be supplied with the Rafael SPIKE LR Missile (ATGM), launchers and associated maintenance and training.

Estonia is the 32nd user nation of the SPIKE missile, and the 19th user among the EU and NATO. More than 30,000 SPIKE missiles have been supplied to-date around the world, with over 5500 SPIKE missiles firings, both in training and in combat.

Mr. Günter Lauer, EUROSPIKE Managing Director: “We are thankful to the Estonian army for their confidence in the SPIKE missile. This Procurement by Estonia follows recent SPIKE Missile contracts of other Baltic states, Latvia and Lithuania, and it creates common ATGM capabilities within the Baltic nations, enabling the missile to serve with interoperability, and bare potential for future cross-Baltic mutual support.”