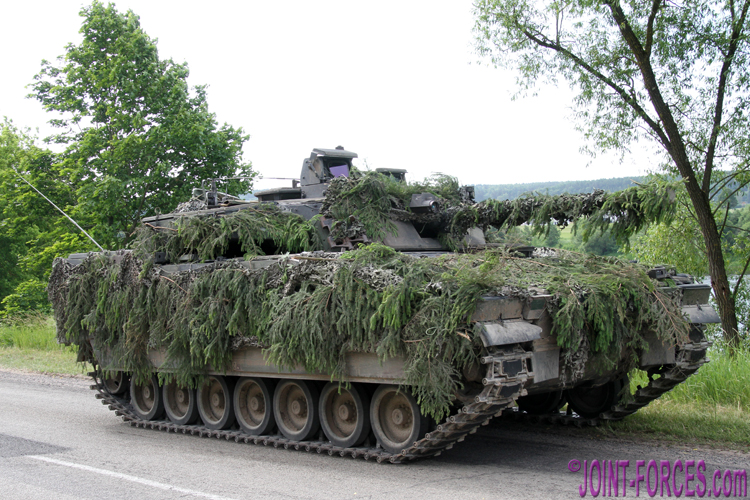 Foundation stone laid for major ammunition contract ~ Rheinmetall to serve as the Dutch Armed Forces’ chief supplier for another decade.

Press Release, 18 June 2019: Rheinmetall and the Dutch procurement authority Defence Materiel Organisation (DMO) have renewed their partnership agreement for the supply of ammunition through to the end of 2030. For Rheinmetall, this agreement holds the prospect of order volume worth several hundred million Euros during the ten-year period.

The partnership agreement, signed on 3 June 2019 in Utrecht in the Netherlands, is a prime example of the excellent working relationship between DMO and Rheinmetall as a strategic supplier of weapons and ammunition. DMO is eager to ensure that the Dutch military has a steady supply of safe, secure, state-of-the-art ammunition – now and in future. Since Rheinmetall is the strategic supplier of ammunition for major weapon systems fielded by the Dutch military, e.g. the CV9035 infantry fighting vehicle and the PzH2000 self-propelled howitzer, the long-standing relationship between DMO and the German contractor benefits both sides. This is reflected in the steadily growing volume of services which DMO has asked Rheinmetall to supply on behalf of the Koninklijke Landmacht. Moreover, the partnership agreement offers an added incentive for further cooperation beyond the scope of this contract.

Under this partnership agreement, the Netherlands will provide Rheinmetall with a detailed insight into its anticipated ammunition requirements. This knowledge will help the company to optimize production planning, boosting its economic efficiency. In turn, Rheinmetall will keep DMO actively informed concerning forthcoming production possibilities, resulting in cost savings and also facilitating the Dutch budget planning process. Furthermore, the partnership agreement promotes innovation in the domain of ammunition enhancement as well as performance-oriented logistics, e.g. recycling or modification of existing ammunition, components and ammunition packaging. As part of the partnership agreement, an extension of the existing framework contracts for the supply of 155mm ammunition, 35mm medium-calibre ammunition and 40mm ROSY cartridges to DMO for ten or more years will also be sought.

“We’re proud of our strong partnership with DMO, one that’s built on mutual trust and a powerful commitment to innovation”, declares Werner Krämer, managing director of Rheinmetall Waffe Munition GmbH. “After successfully cooperating for ten years, we now look forward to another decade of supplying the Koninklijk Landmacht with superb service and top technology.”