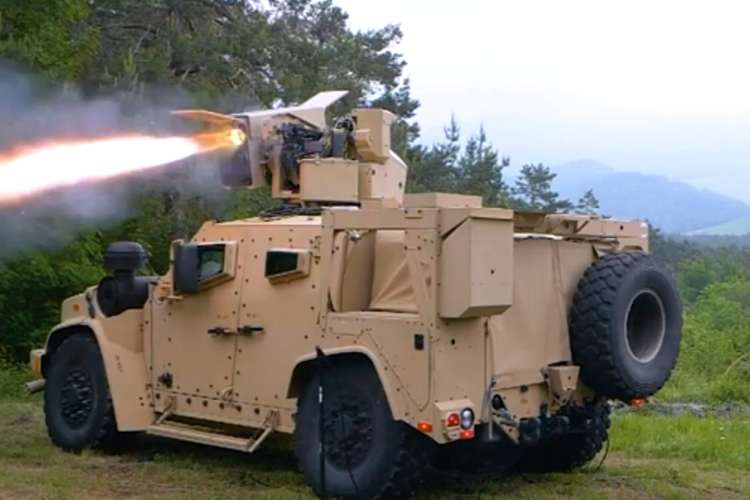 The first SPIKE LR missile has been fired from an Oshkosh JLTV in Slovenia as part of the 16th annual SPIKE Missile Users Club conference.

Press Release, 18 June 2019: For the 16th year in a row, the SPIKE Users Club has gathered, this time in Slovenia. The SPIKE missile Users Club Meeting (SUCM) was founded by the SPIKE user nations in June 2003, and has become a unique platform for the nations to share their knowledge and experience in using the SPIKE missiles, discuss lessons learned in maintenance and live-firings in training, as well as tactical lessons in combat.

Developed and produced by Rafael Advanced Defense Systems, SPIKE is a 5th generation, precise electro-optical missile in use today by 31 nations (18 of which are EU & NATO members). More than 5,500 SPIKE missiles have already been fired around the world, both in training and in combat. 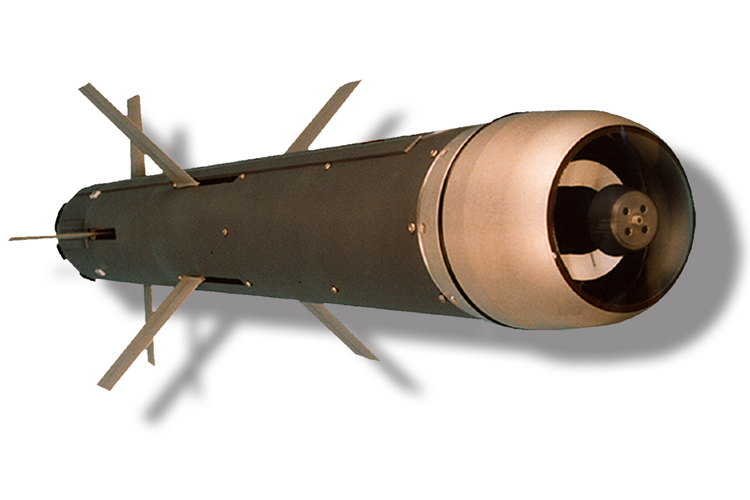 The Users’ conference has also been an excellent platform for maintaining the nations’ interoperability, thanks to the missile and launcher cross-nation commonality, enabling the nations to manage joint SPIKE missile stockpiles, joint procurement and mutual support in supply, in the case of long-lasting conflicts. Each year, the SUCM is jointly organized by NSPA (NATO Support and Procurement Agency) and by a different host user-nation. This year in Slovenia, the SUCM included dozens of SPIKE User delegations as well as observer nations that participated for internal study purposes. As usual, the last day of the conference included an industrial day in which leading European SMEs involved in the SPIKE missile supply chain, such as Eurospike and other leading platform OEMs such as Rheinmetall and others presented their capabilities.

During the conference, the well-experienced Slovenian Army launched two SPIKE missiles, both from a portable launcher as well as for the first time ever from an OSHKOSH JLTV vehicle, which was integrated with RAFAEL’s Mini MLS Remote Controlled Weapon Station (RCWS), which includes a SPIKE vehicle-mounted missile launcher. The two SPIKE missiles hit their target precisely (both in IR and day mode). In addition, the innovative FIREFLY miniature close combat loitering munition was demonstrated, extracted from a canister by the manoeuvring infantry, in vertical takeoff, and engaging targets beyond-line-of-sight.

Slovenian National Armament Director, Mr. Željko Kralj: “We are extremely pleased to have hosted the 16th SUCM in Slovenia. Personally, I have never seen SPIKE LR firing before. SPIKE LR is one of the key weapon systems operated by the Slovenian Armed Forces and certainly the most precise against long range armoured and other targets. This is the first time our soldiers have fired SPIKE missiles from an enclosure and from Rafael’s RCWS mounted on JLTV Oshkosh, and of course, I am delighted that both missiles hit the target. Slovenia is to establish a medium-sized infantry battalion group, which will include an anti-armour platoon equipped with 4×4 JLTVs with an integrated RCWS. After I have seen SPIKE in action today, I am very pleased with the efficiency and efficacy of the system itself and how it has functioned when mounted on the JLTV.”

Moshe Elazar, Executive Vice President and Head Rafael’s Land Division noted that the existence of the SPIKE Users Club is a great honour for Rafael, and a show of confidence in the SPIKE. “We thank all the delegations for coming and particularly NSPA and our Slovenian partners for their warm hospitality, high level of professionalism and great cooperation.”