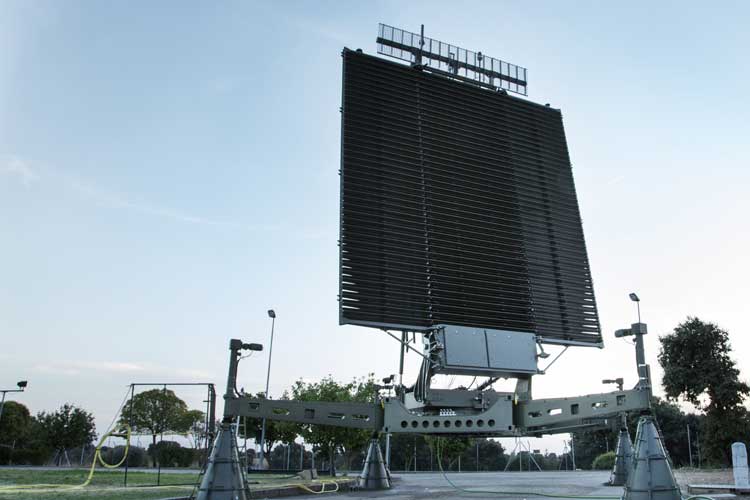 Spanish Defence & Security industry manufacturer INDRA has announced it is to supply a state-of-the-art deployable military radar to the United Kingdom.

Press Release, Madrid, 13 May 2019: INDRA has been awarded a contract to supply the Royal Air Force of the United Kingdom with an advanced long-range air defence deployable radar. The company was chosen after competing with the main companies in the industry. INDRA will deliver the system later this year, meeting tight deadlines.

The INDRA LTR25 L-band radar stands out for offering very high long-range detection capabilities, comparable to those of larger fixed radars, but with the added advantage of being able to operate very quickly and be transported in small aircraft, such as the C130. It is a robust solution designed to facilitate deployments outside the national territory, to reinforce the surveillance of a specific area on a one-off basis or to be available as backup in the event that one of the fixed radars is attacked or damaged.

INDRA is a leading company in the development of radars and one of the main suppliers of this type of solutions for NATO. The company has won all the tenders awarded by the Alliance in the last five years. Its systems also cover surveillance of the whole south-western flank of Europe. INDRA has delivered over 50 radars in total to countries from five continents, so the capabilities of its teams have been widely demonstrated in all types of scenarios and environments. The company also has experience in the supply of integrated air defence systems for a number of countries.