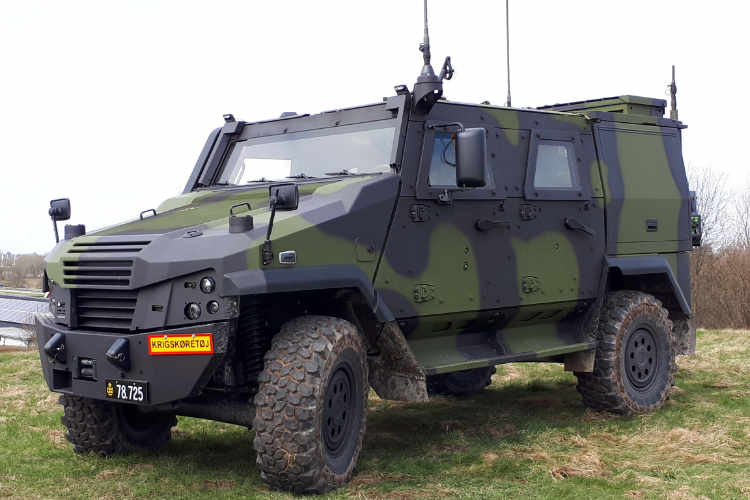 GDELS signed a contract with DALO at the end of 2015 to deliver 309 PIRANHA 8×8 Armored Personnel Carriers in six variants: infantry, command, ambulance, engineer, mortar and repair. Two years later, DALO awarded GDELS a framework supply contract for the delivery of multiple variants of the new EAGLE 4×4 vehicle. The first batch of 36 vehicles was in the Armoured Patrol Vehicle configuration. Both contracts are complemented by multi-year framework agreement for general post-production support and services.

Denmark and GDELS have collaborated for many years. Over the last two decades, GDELS has delivered PIRANHA, DURO and EAGLE vehicles to the DALO. GDELS partners with Danish industry through an industrial cooperation strategy. In less than a decade, GDELS has generated more than DKK 3 billion (US $450 million) in new business for Danish companies Hydrema, Tencate, Nissens, Mikkelsen and others.