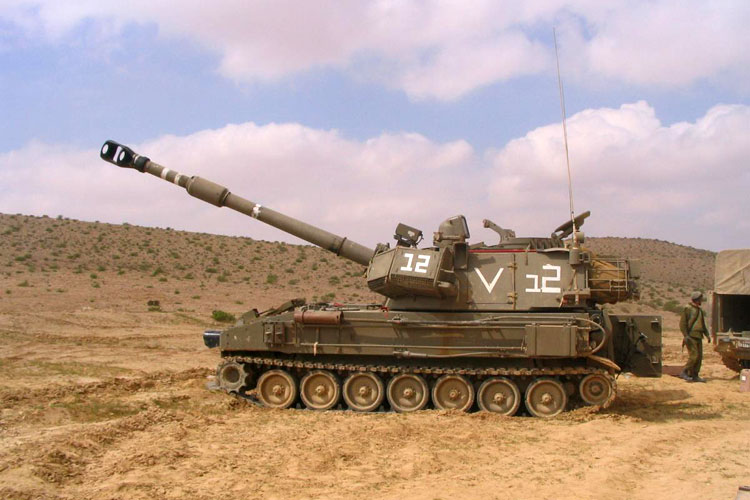 Elbit Systems has today announced the award of a $125 Million contract from the Israeli MoD to provide an Automatic Self-Propelled Howitzer (SPH) system to the IDF.

Press Release, Haifa, 27 March 2019: Elbit Systems Ltd. announced today that it was awarded an approximately $125 million (NIS 460 million) contract from the Israeli Ministry of Defense (IMOD) to supply fully automatic self-propelled howitzer gun systems to the Israeli Defense Forces (IDF). The contract, which also includes the supply of training simulators, will be performed over a 12-year period.

The IMOD and Elbit Systems intend that further part of the automatic howitzer gun systems programme, under an additional contract to the Company in an amount that is expected to be material, will be performed by various US companies including Elbit Systems of America, LLC, subject to completion of the receipt of applicable governmental approvals for the US content.