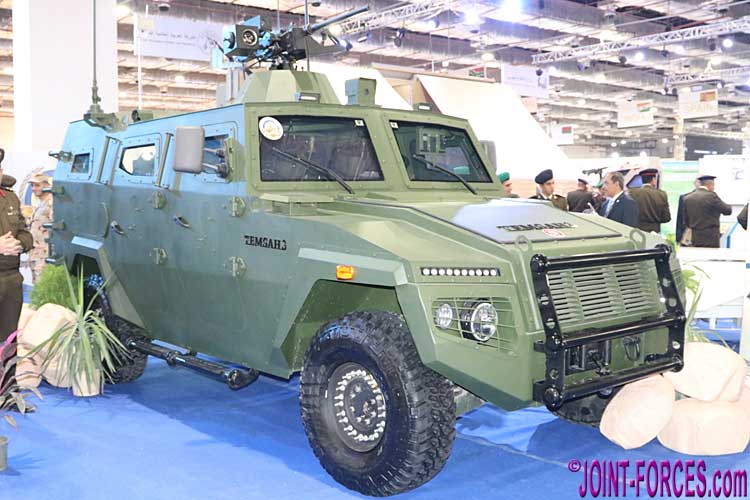 The second day of the inaugural EDEX, the Egyptian Defence & Security Expo, lived well up to our expectations and those of the organisers, writes Bob Morrison.

It had been hoped by us that we would have the opportunity to photograph some indigenous armoured vehicles at the first ever major defence & security expo to be held in the northern half of Africa and we were definitely not disappointed on that score. We also suspected we might spot the odd new European defence products debuting south of the Mediterranean, and here again we were not let down.

As for the organisers, Clarion Events who also stage DSEI London and DSEI Japan in addition to other expos, they had hoped to see about 10,000 visitors over the three days of the show but though no firm figures are yet available as I pen this, it would be unsurprising if that figure had not been doubled by closing time Tuesday with another day still to come. The Egypt International Exhibition Center is much larger than I had anticipated and my first impressions yesterday were that it would take a lot of people to fill the venue; by 10:00 today that lot of people had turned up and at times it felt like half of Egypt’s million-strong army had invaded along with more African and Asian full military delegations than I can remember seeing at many other international defence expos.

It will take me some time to sort through the images I took and the brochures I collected over the first two days but I am sure some of you will be champing at the bit to see something different, so a few shots are included here to whet your appetite.

Watch this space for more.

The date slot for EDEX 2020 on the international defence expo circuit has already been confirmed – it is early December again – and we fully intend to be there….. insha’Allah, as they say in this part of the world. 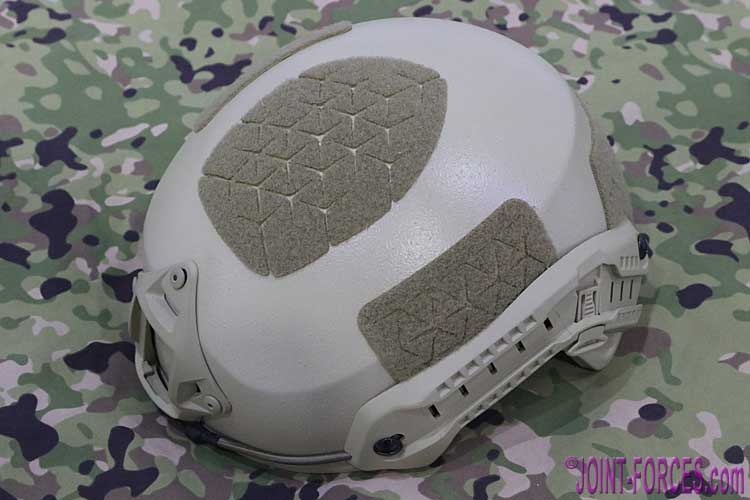 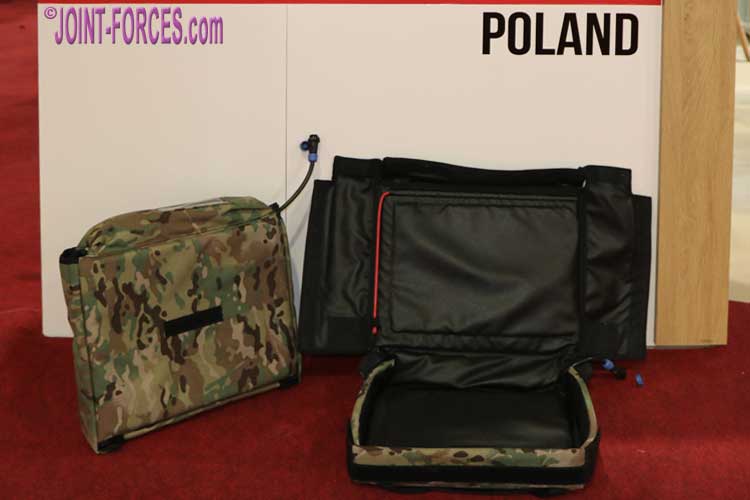