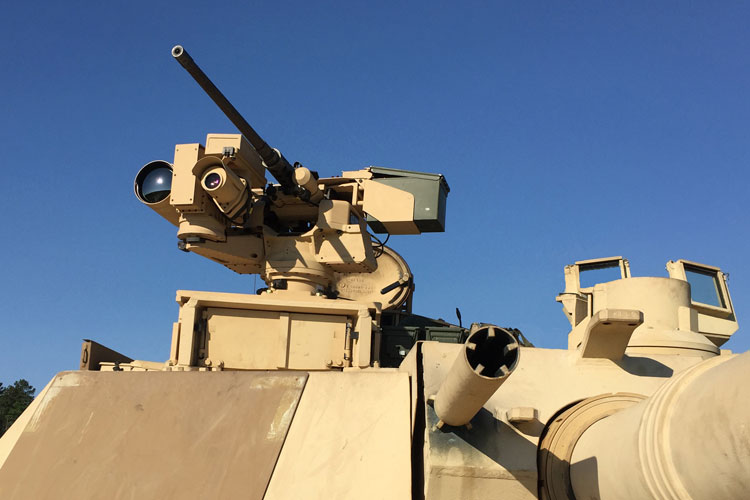 The US Army has awarded KONGSBERG an IDIQ frame contract for production and support for the family of CROWS Remote Weapon Stations.

Press Release: KONGSBERG has been awarded an IDIQ (Indefinite Delivery/Indefinite Quantity) frame contract with the United States Army for production, system support and technical engineering support for the family of CROWS Remote Weapon Stations (RWS). The frame contract has a value of up to USD 498 million and extends over a five-year period.

The total scope of the agreement will depend on future demand and annual allocations, and will include development and qualification of CROWS / RWS systems for Air-defense, CUAS, and Force Protection. Additional technology development under this contract will include advanced control (systems), expansion of on-going ATGM integration, Air-defense missile-integration, non-lethal effectors (Escalation of Force), as well as new weapons, including XM 914 (30mmx113).

“KONGSBERG is proud to be selected for the next phase of CROWS. We look forward to a continued relationship with the US Army, and the opportunity to support the programme office and all the customers and users served by this contract,” says Eirik Lie, President of Kongsberg Defence & Aerospace.

Pål Bratlie, Executive Vice President of Protech Systems, Kongsberg Defence & Aerospace adds; “This contract award further validates the trust and confidence that the US Army has imparted on KONGBSERG in its nearly two-decade long relationship. This investment will pay great dividends to extend and expand the Army’s CROWS (and RWS) fleet and allow them to continue leveraging their Technical Data Package.”

All CROWS and RWS systems are produced in the KONGSBERG Johnstown, PA facility. Execution of this contract will secure 3,000+ jobs, both directly and through the KONGSBERG US supply chain. With nearly 20,000 systems sold, KONGSBERG is the world-leading provider of remote weapon stations.