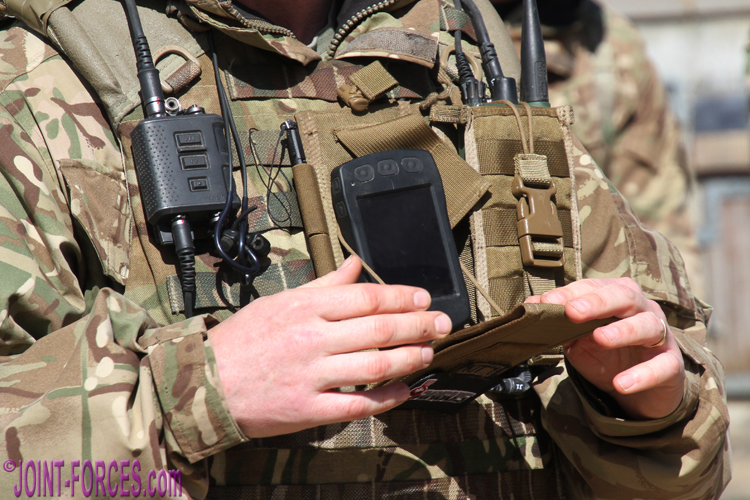 The Canadian Armed Forces (CAF) have exercised options under the Integrated Soldier System Project (ISSP) to procure an additional 1,256 Rheinmetall ARGUS soldier systems, which will be delivered in 2019. This order is worth CAD22 million (€14.3 million).

Press release, 6th August: The Canadian government initially contracted with Rheinmetall to start the qualification phase of the Canadian Army’s Integrated Soldier System (ISS) in 2015, which it has successfully completed in the meantime. The final production phase of the ARGUS soldier system is now underway, with 1,632 units slated for delivery this year.

General Jonathan Vance, Chief of Canadian Defence Staff, described Rheinmetall’s ARGUS soldier system, which is already in service with the Canadian Armed Forces, as a tool “that will improve situational awareness for [the] dismounted troops, allowing better command and control and improving their performance and protection.”

General Vance added that the ARGUS soldier system “puts on the soldier or anybody on the ground the ability to understand their environment. Not only is a soldier a sensor but also a receiver of information. At your fingertips is your www.mywar.com – this is where I am right now, this is what is happening to me right now. I can prevail more because I understand better what is going on.” 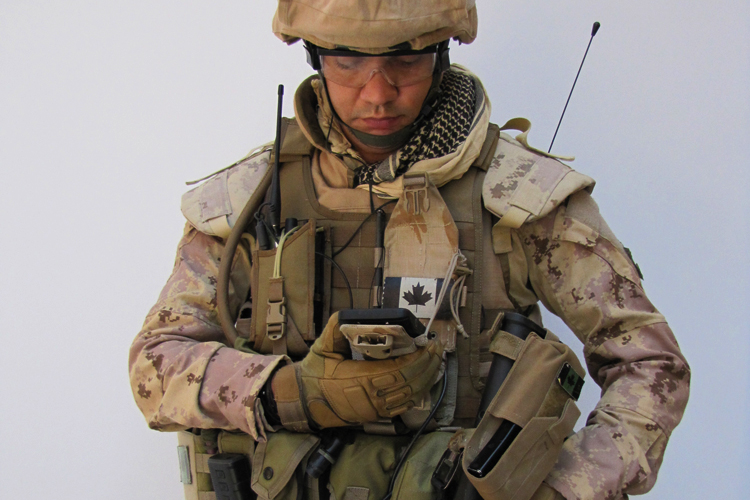