Joint Statement on MLRS and GMLRS to Ukraine 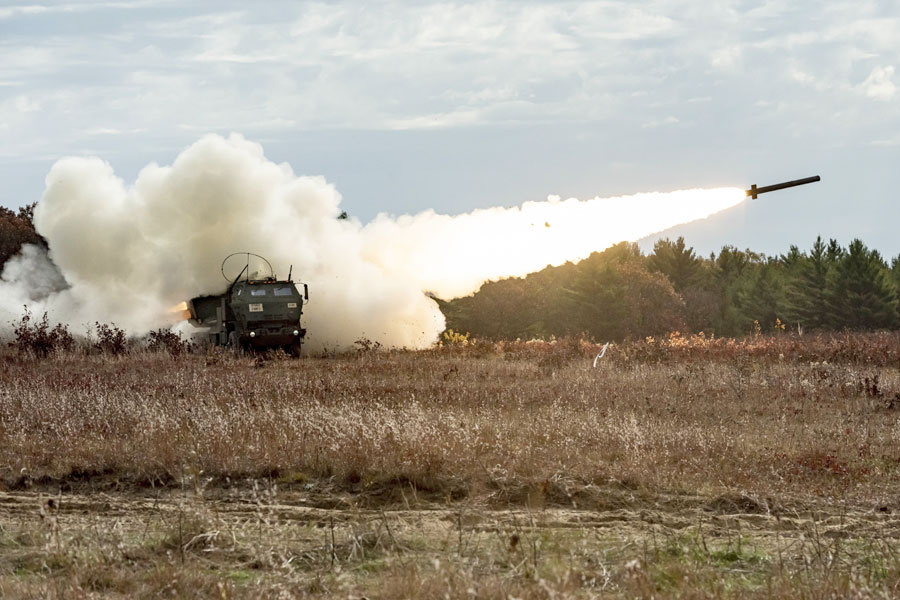 Joint Statement by the United States DoD, the German MoD and the United Kingdom MoD on the supply of MLRS and GMLRS to Ukraine.

The United States, United Kingdom, and Germany are deeply committed to supporting Ukraine as it defends itself against Russia’s unprovoked invasion. Russia has shifted its focus to the Donbas region, where it is engaging in a systematic long-range rocket and artillery barrage against defensive Ukrainian military positions and civilian infrastructure alike.

To help Ukraine defend its citizens and sovereign territory, the United States, United Kingdom, and Germany have committed to provide Multiple Launch Rocket Systems (MLRS) with Guided MLRS (GMLRS) rockets. Ukraine has specifically requested this capability, which will allow the Ukrainian Armed Forces to engage the invading force with accurate fire at ranges of approximately 70 kilometres.

The transfer of these MLRS systems, and the associated training our three countries will provide to Ukrainian operators is crucial to Ukraine’s self-defence. The necessary training has already begun on the US HIMARS and UK M270 systems for their deployment in the coming weeks, and training on the German MARS launchers will begin very soon so the systems and their Ukrainian crews can be deployed urgently and without delay.