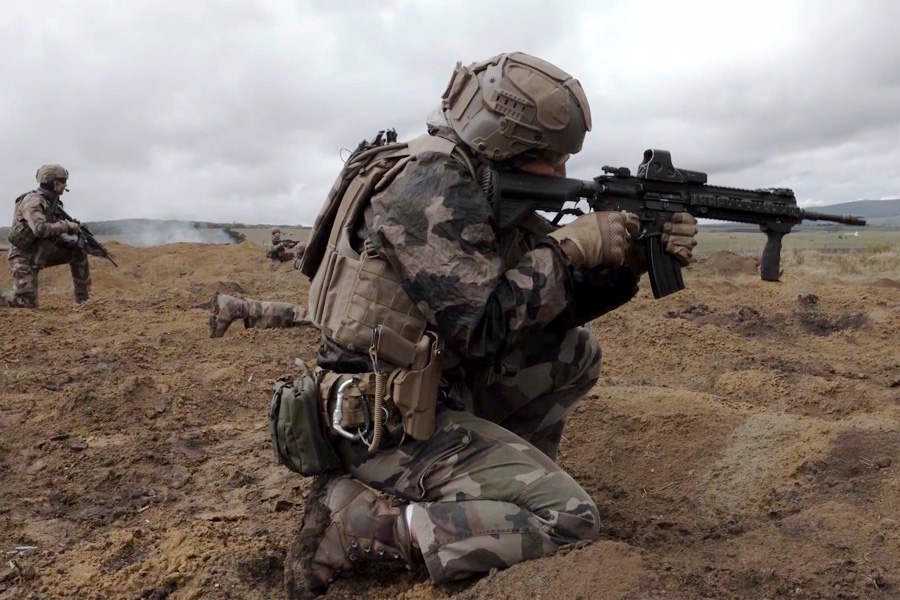 French and Polish troops with the NATO multinational battlegroup train in Romania where they are deployed following Russia’s invasion of Ukraine.

French and Polish troops with the NATO multinational battlegroup continue to train in Romania, where they are deployed following Russia’s unprovoked invasion of Ukraine.

French and Polish forces deployed to Romania as part of the new NATO multinational battlegroup held a live-fire exercise alongside their Romanian counterparts at Cincu Training Area, Romania. They practised various infantry operations, including involving vehicles, and held a fire-and-manoeuvre drill where the three countries executed a simultaneous simulated attack. French troops with the 126th Infantry Regiment, as well as soldiers with the French Army’s 93rd Mountain Artillery Regiment participated in the drills. The latter tested their endurance against a gruelling long-distance obstacle course.

Following Russia’s unprovoked invasion of Ukraine, NATO reinforced its presence in the eastern part of the Alliance, establishing four more multinational battlegroups in Bulgaria, Hungary, Romania and Slovakia. This decision is part of a package of measures aimed to strengthen NATO’s deterrence and defence posture in light of the changed security environment. These new battlegroups are in addition to the four which are already operational ever since 2017 in Estonia, Latvia, Lithuania and Poland. France leads the NATO multinational battlegroup in Romania.

This NATO Multimedia footage, captured late April and made available to us Friday 13th May, includes shots of soldiers running an obstacle course and engaging in a live-fire exercise, as well as interviews with French and Polish officers. 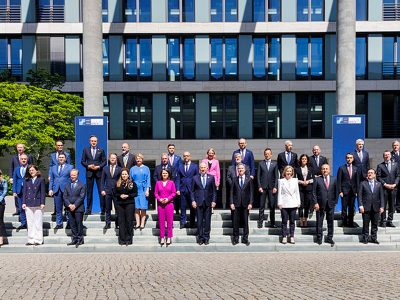