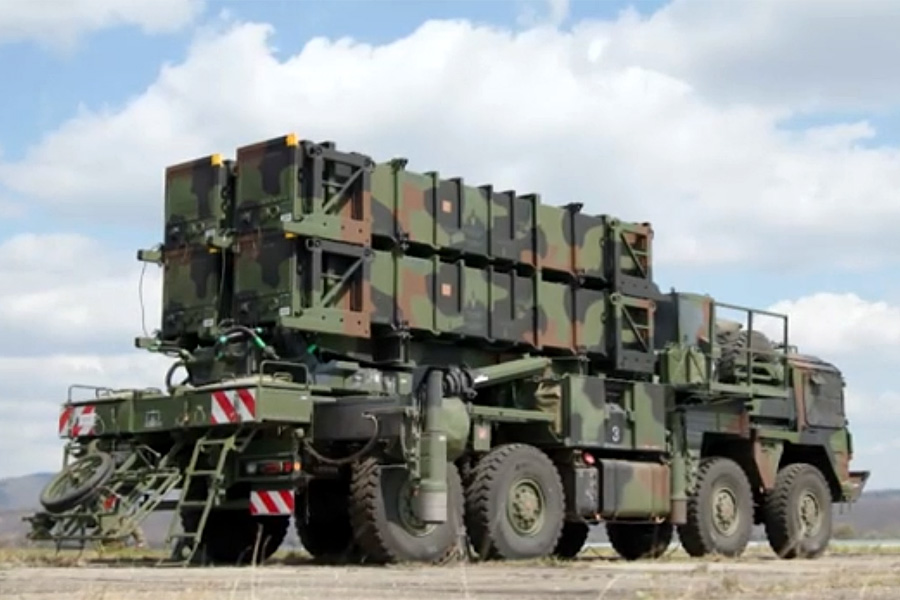 The Dutch-German Patriot detachment deployed to Sliač Air Base, Slovakia, has undergone training drills to integrate with the NATO IAMD System.

The Patriot systems will contribute to the NATO Integrated Air and Missile Defence System (NATINAMDS), a network of interconnected sensors, command and control assets, and weapons. These ground-based defensive systems will strengthen the integrated shielding of NATO’s borders and will protect Slovakia from missile threats. NATO Integrated Air Missile Defence (NATO IAMD) is an essential, continuous mission in peacetime, crisis and conflict, safeguarding and protecting Alliance territory, populations and forces against any air and missile threat and attack. It is an essential element of NATO’s deterrence and defence.