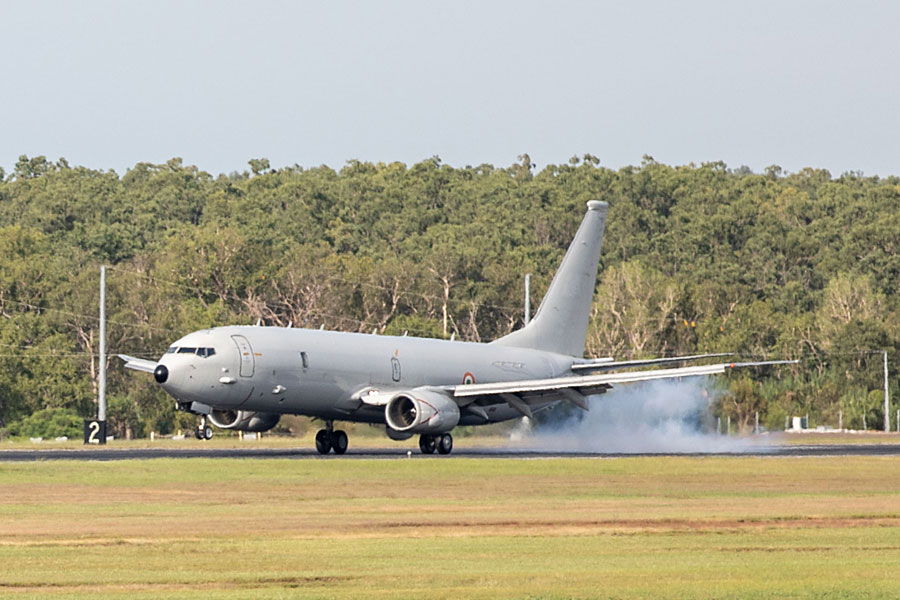 Media Release, Canberra, 12 April 2022: India’s Navy will deploy a P-8I maritime patrol aircraft to Darwin from 11-15 April to conduct coordinated exercises with a Royal Australian Air Force P-8A Poseidon aircraft. This is the first time an Indian Navy P-8I aircraft has deployed to Australia outside of a routine military exercise and reflects the strength of the India-Australia defence and security partnership.

“This activity reflects the deepening trust between India and Australia’s defence forces and our enduring commitment to work together on common security interests.”

Our defence relationship with India is at a historic peak, with activities between us quadrupling since 2014. We are doing more together to enhance maritime information sharing and maritime domain awareness and this activity takes our practical cooperation to the next level.