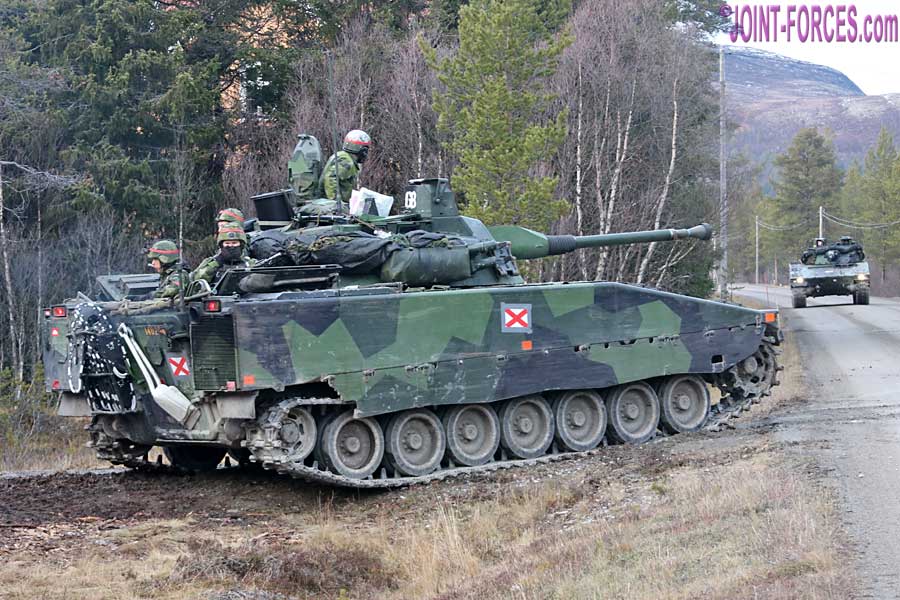 North Atlantic Treaty Organisation Ambassadors have today signed the Accession Protocols for Finland and Sweden at NATO Headquarters in Belgium.

News Release, Brussels, 05 July 2022: NATO Ambassadors signed the Accession Protocols for Finland and Sweden at NATO Headquarters on Tuesday (5 July 2022), in the presence of Finnish Foreign Minister Pekka Haavisto and Swedish Foreign Minister Ann Linde. NATO Secretary General Jens Stoltenberg said: “This is truly an historic moment. For Finland, for Sweden, for NATO, and for our shared security.”

Last week at the Madrid Summit, Allied leaders agreed to invite Finland and Sweden to join NATO following the agreement of a trilateral memorandum between Türkiye, Finland, and Sweden. Today, the Accession Protocols were signed, marking the start of the ratification process.

The Secretary General said that NATO’s door remains open to European democracies who are ready and willing to contribute to our shared security: “With 32 nations around the table, we will be even stronger and our people will be even safer, as we face the biggest security crisis in decades.”