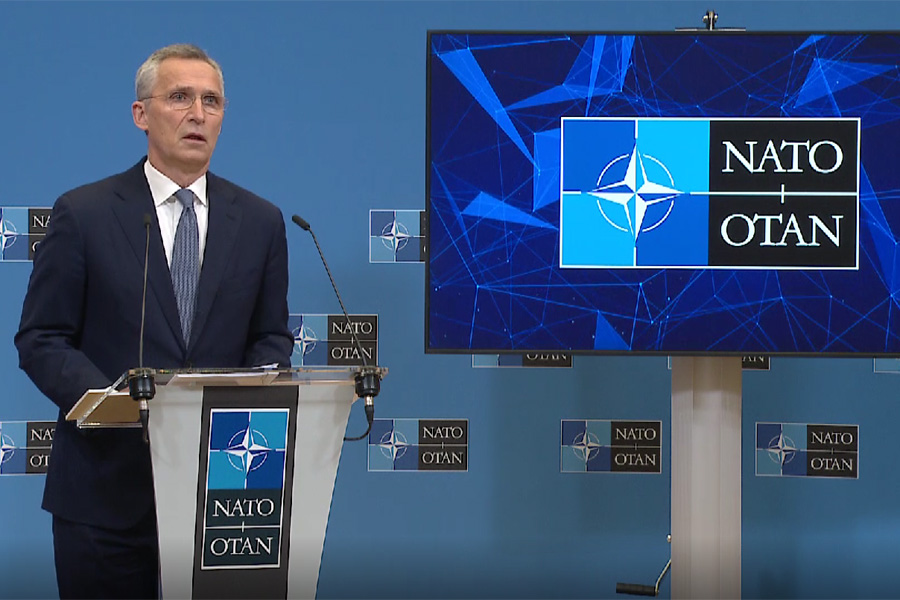 Press conference by NATO Secretary General immediately following the meeting of the NATO-Russia Council in Brussels on 12th January 2021.

Featured, NATO, NATO-Russia Council, Russian Federation
You may also like