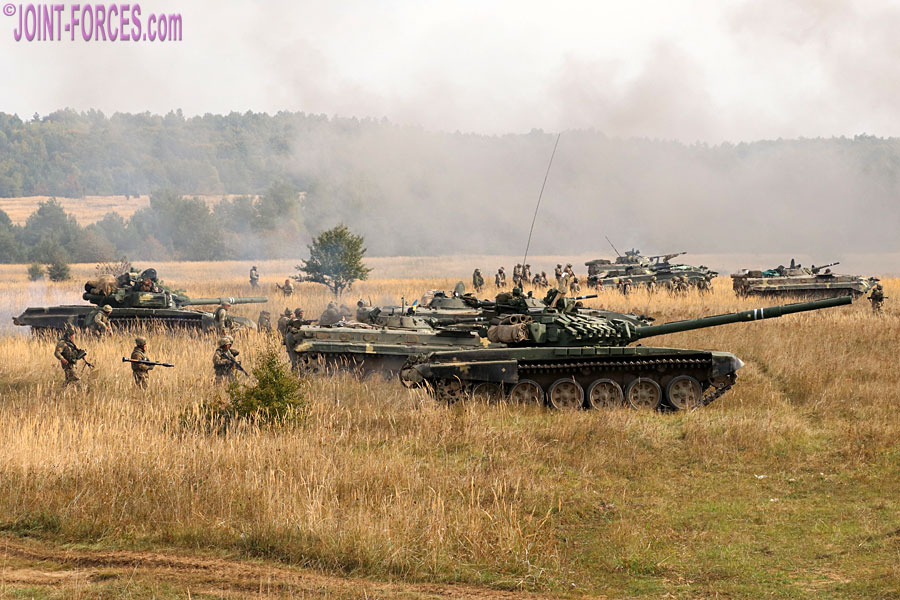 The NATO Secretary General today met with the Ukrainian Foreign Minister at NATO Headquarters to discuss the security situation in Ukraine.

”In recent weeks, we have seen large and unusual concentrations of Russian forces close to Ukraine’s borders,” said the Secretary General. He underlined that NATO remains vigilant and called on Russia to be transparent about its military activities. ”Any further provocation or aggressive actions by Russia would be of serious concern,” he said. The Secretary General and Foreign Minister Kuleba also discussed NATO’s strong political and practical support for Ukraine.