Home > World News > US DoD Statement On Deconfliction In Syria

US DoD Statement On Deconfliction In Syria 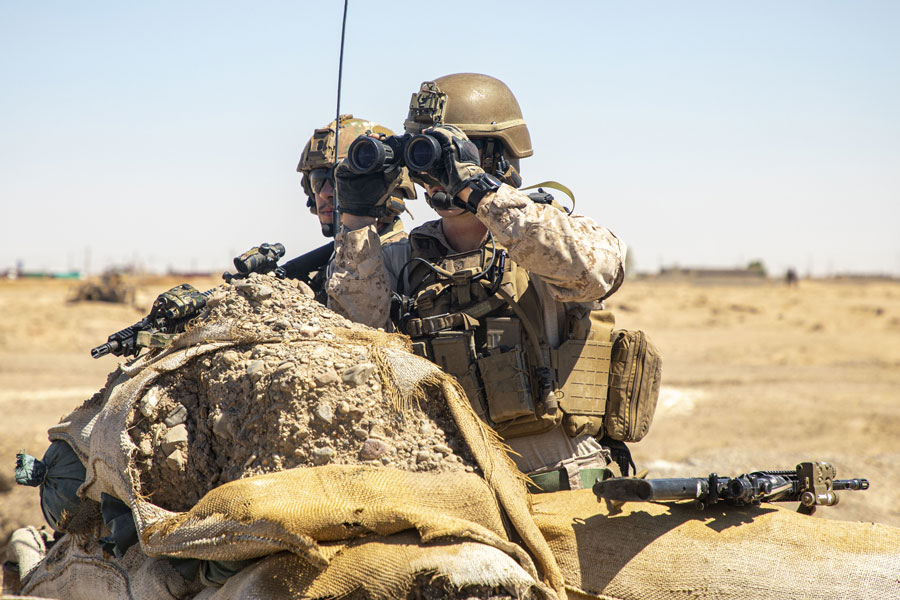 The US DoD has issued, for Immediate Release, the following Statement on the Russian Forces’ Breach of Deconfliction Arrangement in Syria.

“On Tuesday, Russian forces breached our deconfliction arrangement in Syria and injured US service members with their deliberately provocative and aggressive behaviour. Our military deconflicts operations in time and space with Russian forces in Syria to protect the force and mitigate risk of unintended escalation.

“We commend our personnel on the ground for deescalating this unfortunate encounter through professionalism and restraint, which are hallmarks of the US military.

“We have advised the Russians that their behavior was dangerous and unacceptable. We expect a return to routine and professional deconfliction in Syria and reserve the right to defend our forces vigorously whenever their safety is put at risk.”

Deconfliction, Featured, Russia, Syria, United States
You may also like