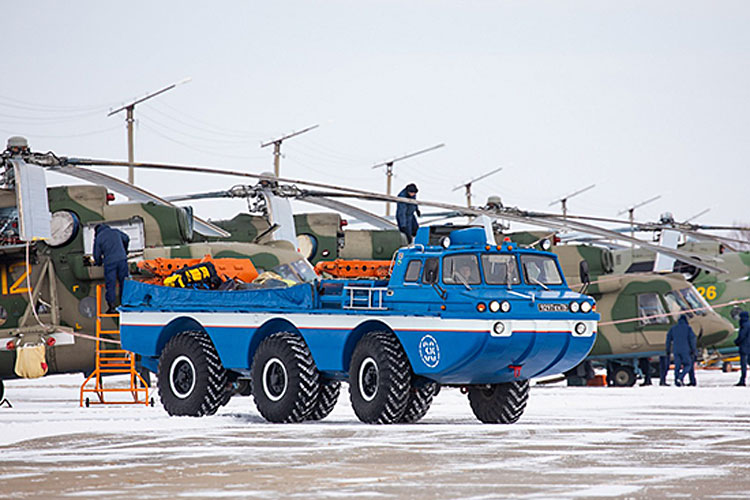 The Military Search and Rescue Group of Russia’s Central Military District has been transferred to operational airfields to ensure the launch of the Soyuz MS-16.

Press Release, 06 April 2020: Specialists of the Search and Rescue Group of the Central Military District (CMD) were transferred to operational airfields in Baikonur, Zhezkazgan, Karaganda and Gorno-Altaisk to ensure the launch of the Soyuz MS-16 transport manned ship, which is scheduled for April 9.

Four Mi-8 helicopters and two An-12 and An-26 aircraft delivered personnel, equipment and two Siniaia Ptitsa [Blue Bird] amphibious Search and Rescue vehicles to Kazakhstan and the Altai Republic. In addition, 15 units of special ground equipment, including amphibious vehicles Siniaia Ptitsa, arrived in the duty areas on their own. Upon arrival, all military personnel underwent barrier thermometry, and ground and aviation equipment was treated with disinfectant solutions. Also, all personnel of the Search and Rescue group are provided with individual protective equipment and antiseptics.

The launch will involve about 150 military personnel, four Mi-8 helicopters, two An-26 and An-12 aircraft, 15 ground vehicles and four crews of Siniaia Ptitsa Search and Rescue vehicles. The launch of the Soyuz MS-16 manned spacecraft is scheduled for 11:05 Moscow time on April 9, 2020. Russian cosmonauts Anatoly Ivanishin, Ivan Wagner and NASA astronaut Chris Cassidy will go to the International Space Station. 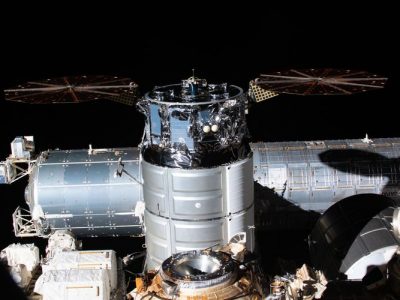