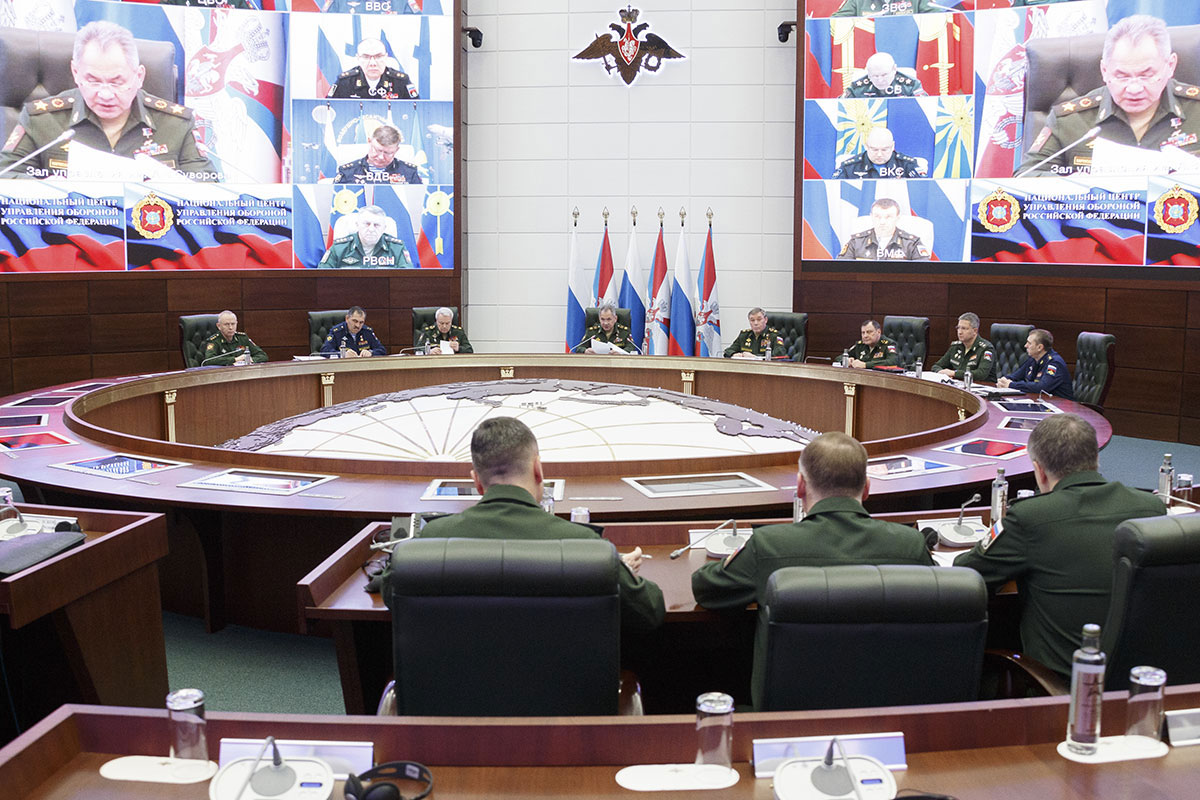 From 25th to 28th March the Russian Armed Forces are checking their readiness to combat the COVID-19 or Coronavirus infection.

Press Release, 25 March 2020: According to the Minister of Defence of the Russian Federation, General of the Army Sergei Shoigu, from March 25, by decision of the Supreme Commander-in-Chief of the Armed Forces of the Russian Federation, Vladimir Putin, in military command and control bodies, formations, military units of the Western and Central Military Districts, Aerospace Forces, Strategic Missile Forces, and NBC troops, Engineering troops and individual medical support organizations are being checked.

The purpose of the check is to increase the level of readiness of units to solve, if necessary, tasks to fight Coronavirus infection. All events will be held at the training grounds of the Armed Forces of the Russian Federation without the involvement of the relevant authorities and services of the constituent entities of the federation, as well as territorial bodies of other ministries and departments.

The check will include two stages. At the first stage, the headquarters of the military districts, central bodies of military command will form groupings, combined squads for eliminating the consequences of the fight against diseases in the places of deployment of military personnel. At the second stage, the ability of special-purpose medical units, full-time and combined medical units of military districts, formations and combat arms, as well as the mobile reserve of the General Staff of the Russian Armed Forces for timely deployment to fight infection will be tested within two days.

The inspection will also analyse the transport capabilities of the military department to transport the necessary forces and means to remote areas by air and rail to help patients and carry out a range of quarantine and medical measures. The check will end on March 28.