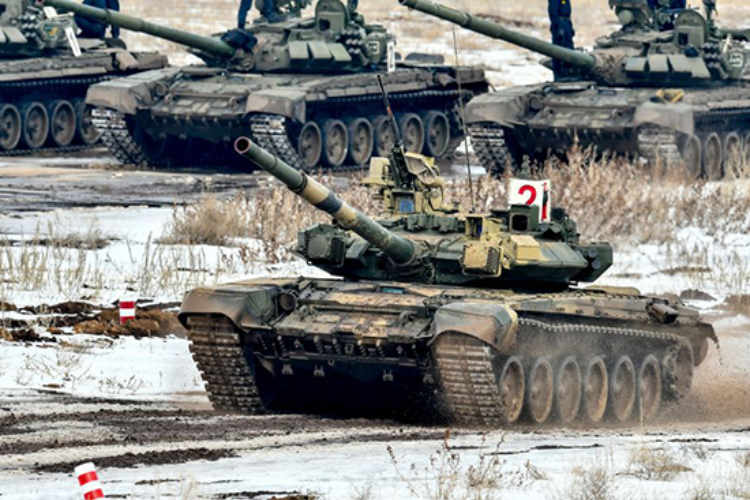 Press Release, 06 March 2019: In the Volgograd region at the Prudboy training ground of the Southern Military District, the winners of the qualifying round of the Tank Biathlon, Suvorov Attack and Sniper Frontier competitions of the International Army Games 2019 were solemnly awarded in the 8th Combined Arms Army of the Southern Military District.

This year, for the first time, the Suvorov Attack includes a stage where motorised riflemen as part of platoons performed a tactical-fire exercise at night. The competition was attended by 15 crews of the army operating the T-72B3 and BMP-2 tanks [sic]. The winners of the second qualifying stage will compete in the district stage of the Southern Military District.