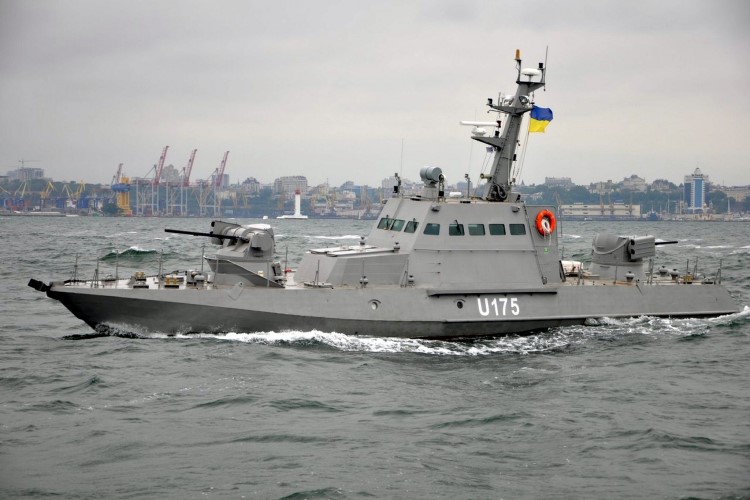 The North Atlantic Council has this evening released a statement on developments near the Sea of Azov.

Press Release, 27 November: In view of Russia’s use of military force against Ukraine near the Sea of Azov and the Kerch Strait, ‎NATO Allies call on Russia to ensure unhindered access to Ukrainian ports and allow freedom of navigation.

There is no justification for Russia’s use of military force against Ukrainian ships and naval personnel. We call on Russia to release the Ukrainian sailors and ships it seized, without delay.

We call for calm and restraint.

NATO stands with Ukraine, and will continue to provide political and practical support to the country within the framework of our existing cooperation. NATO will continue to monitor the situation.