Meet the F-35A and the Pilot Who Flies It 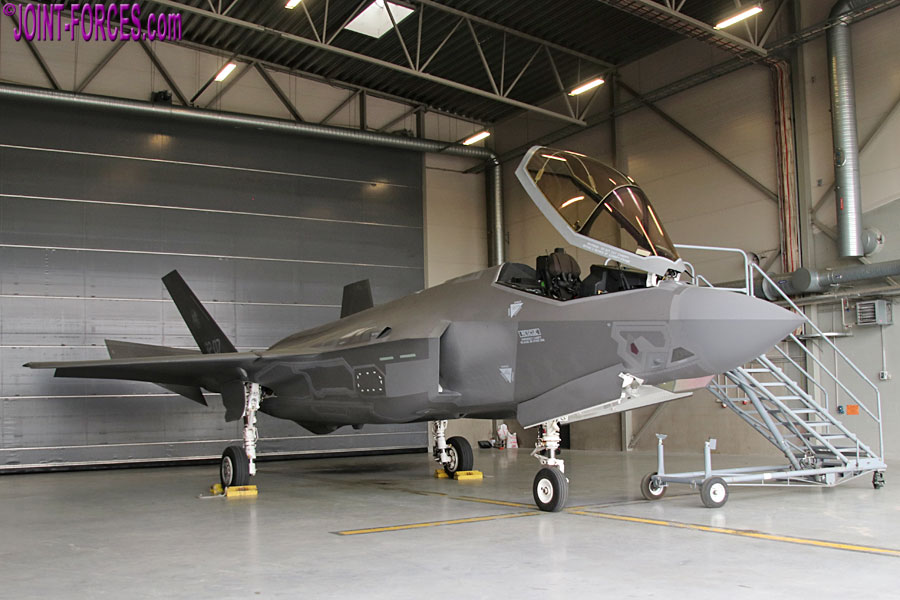 It’s fast. It’s furious. It’s one of the most technologically advanced aircraft out there. Meet the F-35A and the pilot who flies it.

The militaries of each NATO Ally rely on machines and vehicles to help them perform at the highest levels. Meet the men and women who operate those vehicles and learn how their machines help keep people safe.

This Italian pilot, who must remain anonymous for security reasons, flies the F-35A fighter jet, a fifth-generation multirole combat aircraft. Learn about the aircraft, what equipment he needs to fly it and why he enjoys being in the skies in one of the most technologically advanced aircraft available to NATO. The pilot was part of NATO’s Baltic Air Policing mission and was stationed at Ämari Air Base in Estonia.

This recently released NATO Multimedia video footage was shot in Estonia on 30 June 2021.