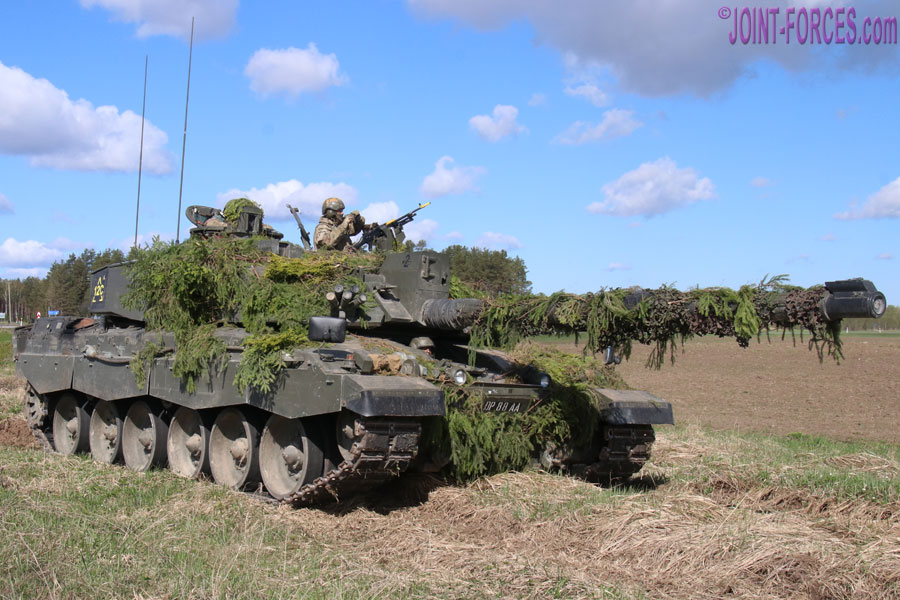 Troops from the UK-led NATO enhanced Forward Presence (eFP) Battle Group based in Estonia travelled to Latvia to conduct armoured vehicle drills and training. In an exercise that included a live-fire display from the British Army Challenger 2 tanks, the battle group demonstrated its continued readiness and alertness throughout the COVID-19 pandemic.