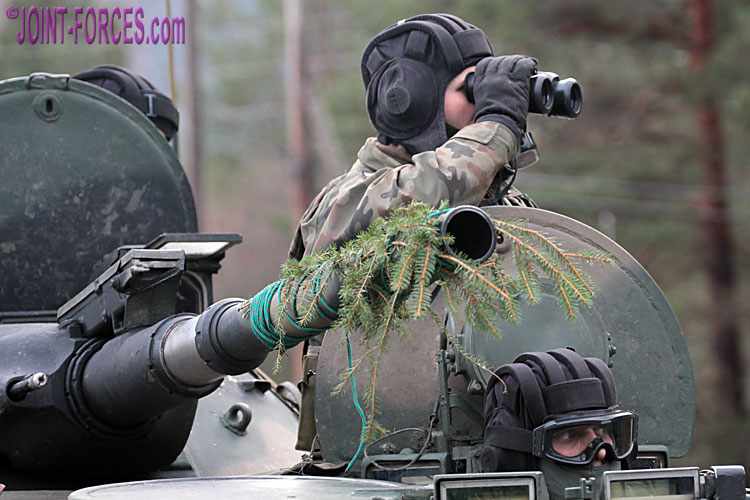 Exercise TRIDENT JUNCTURE 2018 was the largest NATO exercise in decades, bringing together around 50,000 personnel, 10,000 vehicles, 250 aircraft and 65 ships from 31 NATO Allies and partner nations. Held in Norway, the live portion of the exercise started on 25 October and ended on 7 November. A command-post exercise will follow in Naples, Italy. Footage includes shots of aircraft, ships, vehicles and personnel exercising in Norway as well as international observers.

The JOINT-FORCES.com A-Team, of Carl and Bob, was in-theatre for the entire LIVEX phase and plan on bringing readers a series of overview features in due course. Below is the official NATO Wrap-Up Video, released to us this afternoon.