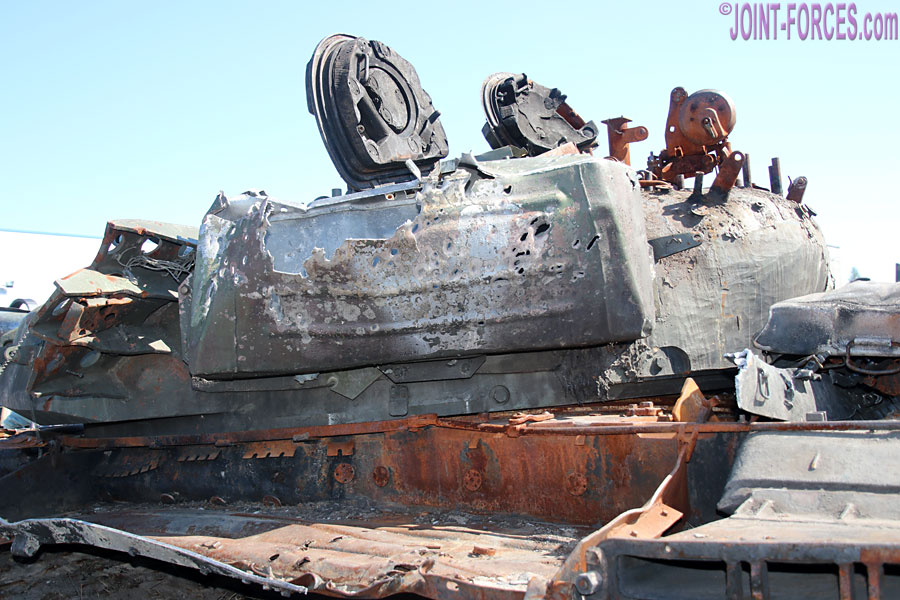 The UK DefSec has made a statement to Parliament updating members on the war in Ukraine and the UK’s continued programme of military aid.

Oral statement by Ben Wallace MP to Parliament, Westminster, 20 December 2022: Today marks the 300th day of what was supposed to be a “three day” operation. As this calendar year draws to a close, I want to update the House on the illegal, unprovoked invasion of Ukraine by Russia and the brave defence of the Ukrainian people.

Since it began its offensive on 24 February, Russia has failed to achieve its strategic objectives. Not one single operational commander then in place on 24 February is in charge now. Russia has lost significant numbers of generals and commanding officers. Rumours of General Gerasimov’s dismissal persist as Putin deflects responsibility for continued military failure in Ukraine, high fatality rates and increasing public dissatisfaction with mobilisation is growing. More than 100,000 Russians are dead, injured or have deserted. And Russian capability has been severely hampered by the destruction of more than 4,500 armoured and protected vehicles, as well as more than 140 helicopters and fixed wing aircraft, and hundreds of other artillery pieces.

The Russian Battalion Tactical Group concept, for a decade the pride of their military doctrine has not stood up to Ukrainian resistance. Russia’s deployed land forces’ combat effectiveness has dropped by more than 50%. The Russian Air Force is conducting tens of missions per day as opposed to 300 per day back in March. And Russia’s much vaunted Black Sea Fleet is little more than a coastal defence flotilla. Kremlin paid mercenaries are faring no better. Hundreds were killed by a recent strike on a headquarters used by the paramilitary Wagner group in the Luhansk region….

Click here to continue reading the near 2,000 word statement.